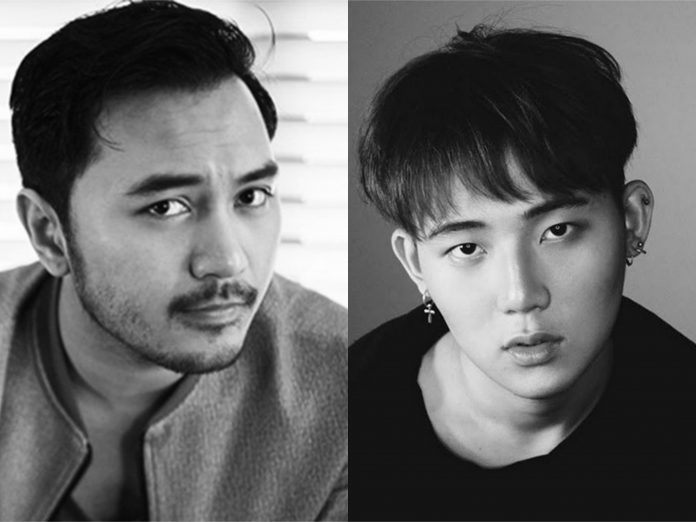 The best part is that anyone can relate to a story about love, one way or another. Love can take an individual to a swirl of different emotions and mental states. What better way to spend a Friday night but with your loved ones, loved once, or by yourself.

Expect the amazing talents of the featured artists Mark Carpio, Jinho Bae, Leera, and Kithara, with special guests Lance Edward, Vjosh Tribe, Deanne, RJ Agustin, and Tim Sawyer, to give you an exceptionally captivating and sentimental evening of melodies.

They will not just be singing their original songs but also Original Pilipino Music (OPM) songs that a lot of people grew up with or are very familiar with, including revival songs.

When asked why she opted for the featured artists and guests, the young and very unassuming first-time producer Bituin Estaris or fondly called “Star” replied “I want to support the new talented breed of singers and bands as well. I wish to do my share in promoting OPM, make people happy or be in touch with the harsh realities of life, especially love. Entertainment via music is a great way to reach people from all walks of life, to make them feel, reminisce, and savor the moment.”

Followers of Mark Carpio are thrilled and could not wait to see him perform in Music Museum with his hit songs “Hiling” and “Kay Tagal,” the latter being featured in the movie “Imagine You and Me” that starred the phenomenal love team ALDUB. The songs were also used as theme songs in Pinoy Big Brother and reached over 25 million views online.

Jinho Bae is a Korean artist who has lived in the Philippines for over 15 years and is a rising star with his hit classic single “Nanghihinayang.” His mesmerizing vocals and modern take on popular songs will make you fall in love all over again.

Leera is an emerging artist endowed with great musical talent, with a singing style all her own. She recently released her second original song “Again and Again,” which is currently on itunes and Spotify. She will mesmerize you to no end.

Kithara would bring in their unique renditions and interpretations of songs of different genres, which brought about wider enthusiasm and patronage from the public, thus paving the way to a Warner Music contract.

A group to look out for in the concert, especially with their latest single “Hindi Para Sa’Yo,” they will bring you back memories of the heart.