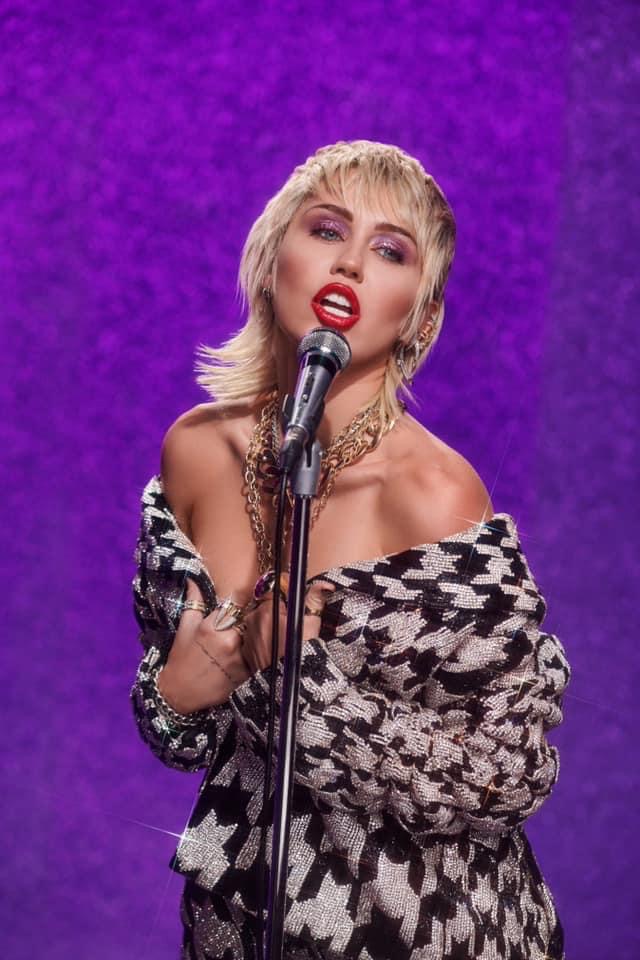 News from Glamour
Miley Cyrus is currently doing a lot of interviews—and she’s revealing a bunch of new details about her relationship with Liam Hemsworth.

Cyrus, who just broke off her whirlwind romance with Cody Simpson, revealed she wrote the breakup song “Slide Away” two months into her marriage with Hemsworth.

“I just keep speaking these things into existence.”

The former couple secretly wed in December 2018 before splitting in August 2019.

The divorce was officially finalized in January 2020.

That’s not all she had to say about the music she created while dating and married to Hemsworth.

During a recent MTV interview, shared by @MileySourceNews on Twitter, Cyrus admitted she feels that her Younger Now album—including the Hemsworth love song “Malibu”—doesn’t reflect her true self.

“When I look at my career it was only a two-year period or one-year period that really doesn’t make sense,” she said in the clip, above.

“It kind of has to do with that more Younger Now kinda ‘Malibu’ era.”

“I think what happened in that, which happens to a lot of people—and it’s not to villainize the partner,” the 27-year-old went on to explain.

“But you lose yourself in someone else, sometimes.”