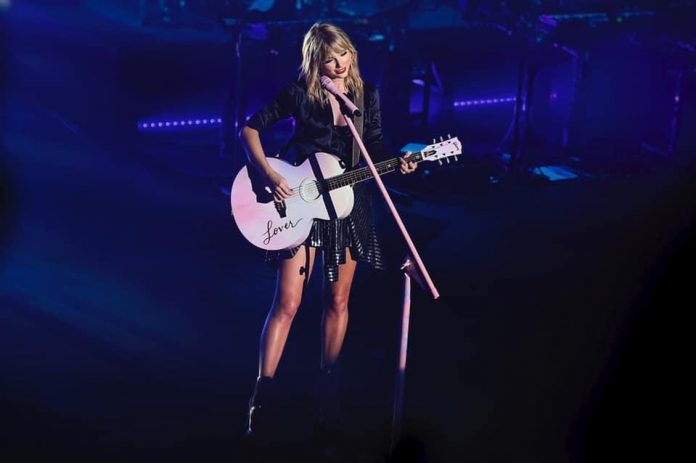 Taylor Swift is no stranger to criticism. At age 30, she’s been in the spotlight for half of her life, and thus her every move has been scrutinized for years.

Everything from her singing voice to her political beliefs has been met with harsh critique.

But, no matter what, the talented songwriter has always had a tremendous fan base willing to support her.

Recently, however, some of Swift’s most loyal fans have begun calling her out.

One thing that most hardcore Swifties aren’t willing to do is critique her in any way.

But, that seems to have changed as of late. In the age of many celebrities actively speaking out against police brutality and declaring Black Lives Matter, some of Swift’s fans feel she is falling short.

Though Swift did post on Blackout Tuesday and urged people to donate money on her Instagram story, some fans feel she should be doing a lot more.

“MESSAGE TO TAYLOR- It hurts me so much to say this but we are beyond disappointed with your lack of involvement towards the Black Lives Matter movement. Where is the energy you had during Miss Americana? Or last June when you got thousands to sign the equality act? Posting a black square with 13 hearts is simply not enough. You have a gigantic platform. There is more to be done. Innocent people are being murdered in the streets. You can’t just sit back and watch,” one fan wrote directly to Swift on Tumblr.