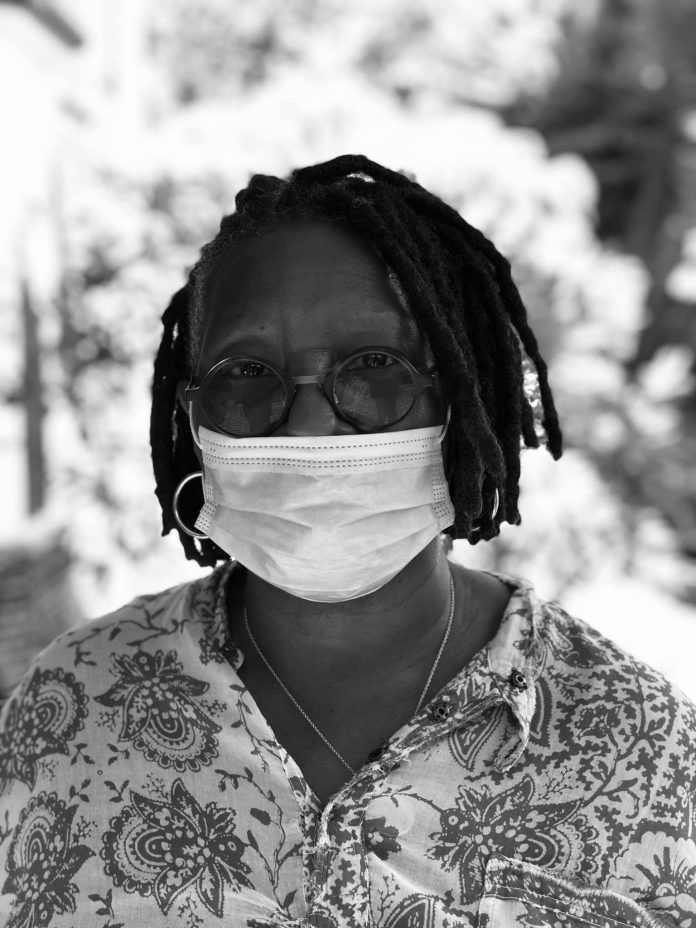 It’s been more than 25 years since the last “Sister Act” film hit theaters. Good news, though: “Sister Act 3” might be in the works.

Whoopi Goldberg, who starred in “Sister Act” and its sequel, “Sister Act 2: Back in the Habit,” dropped the news Wednesday on an episode of CBS’s “The Late Late Show with James Corden.”

“Because for a long time they kept saying no one wanted to see it,” Goldberg told Corden.

“And then, quite recently, it turns out, that that may not be true. People might want to see it. So, we’re working diligently to try to figure out how to get the gang together and come back.”

For what it’s worth, Goldberg has reunited the “Sister Act” cast before. CBS News noted the 2017 “Sister Act” reunion on ABC’s “The View,” which Goldberg co-hosts.

Goldberg followed up her “James Corden” appearance on Thursday’s episode of “The View,” reiterating what she told Corden.

“It feels like there may be (another sequel),” she told “The View” program.

“A couple years ago they didn’t want to do it, and now it seems that people are really talking about it like it is something that people want to see.”

It became one of the most beloved comedy franchises of the 1990s, and spawned a Broadway musical in 2011.