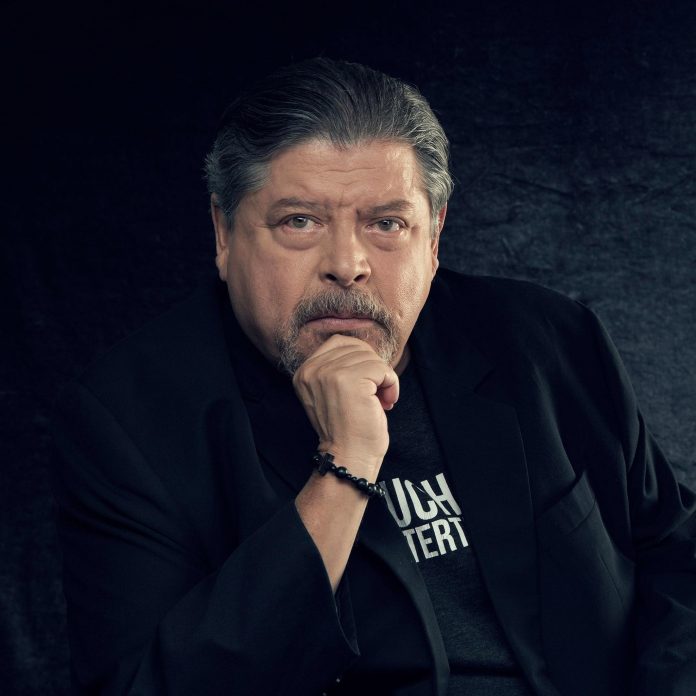 TBA Studios recently held a virtual thanksgiving party to celebrate the successful digital release of the must-watch movie of the year “Dito at Doon” (“Here and There”).

Among those present in their celebration were its lead cast Janine Gutierrez and JC Santos, actors Victor Anastacio, Yesh Burce, Ms. Lotlot de Leon, and director JP Habac.  Together with TBA Studios producers, they thanked the outpouring support from the public, press, bloggers, and distribution partners.

“We are grateful to everyone who watched ‘Dito at Doon’.  More than providing entertainment, we wanted the viewers to also find solace in these challenging times by experiencing the story of ‘Dito at Doon’,” said director JP Habac.

TBA Studios’ first pandemic production, “Dito at Doon” enjoyed a lot of firsts — it is the first local film released during the pandemic, the first to be released on five major streaming platforms, extended due to public demand with a simultaneous international release.

It has been receiving rave reviews from critics and the public alike since its domestic online release on March 31, with the film being called a “touching and timely romantic tale” with “stellar performances from its lead cast Janine Gutierrez and JC Santos”.

This month, the movie has become available in over 60 countries, including the USA, Canada, and select territories in the Middle East, and North Africa via TBA Play.  TBA Play is also partnered with international distribution and sales company, TVCO to bring TBA Play contents to key markets in Europe.

What’s next for TBA

TBA Studios also shared exciting news to look out for.  “Quezon”, the final installment of Jerrold Tarog’s historical trilogy, will begin pre-production in June with Tarog still helming the much-anticipated biopic.  Meanwhile, JP Habac and Crisanto Aquino of “Write About Love” are already preparing for their respective follow up projects.  The Hollywood action comedy “The Comeback Trail” top-billed by Robert de Niro and Morgan Freeman will also be released soon.

International viewers will also enjoy new award-winning titles via TBA Play which include crime drama “Boundary”, starring Ronnie Lazaro and Raymond Bagatsing and directed by Benito Bautista, the documentary “A is for Agustin” by Grace Simbulan, and short films “Life Is What You Make It” by Jhett Tolentino, “The Interpreter” by Benito Bautista, and “Angelito” by Jerrold Tarog.

TBA Studios’ domestic digital platform Cinema ‘76 @ Home is set to release foreign titles like the dark comedy “Devil Has A Name” and award-winning arthouse film “Show Me What You Got”.  Cinema ‘76 will also launch its eponymous café in Anonas, Quezon City, conveniently located right next to Cinema ’76 microcinema. Cinema ’76 Café will soon be open for delivery with the upcoming e-commerce launch of its appetizing selection of drinks and snacks.

TBA Studios is likewise amping up its Youtube channel with a new series “Sing Out Loud” that features indie OPM artists.