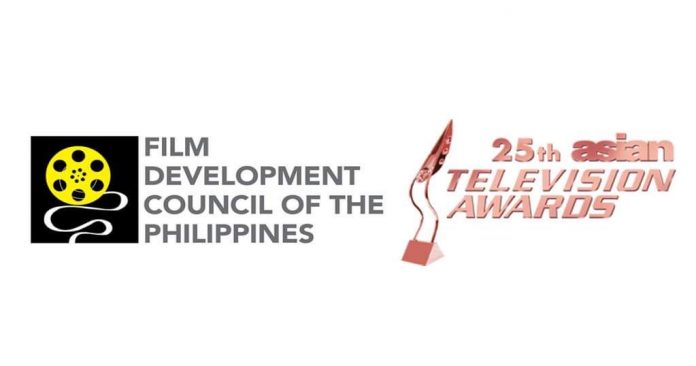 After the star-studded celebration of the 24th Asian Television Awards (ATA) in Manila in January 2020, the ATA has announced it is partnering with the Film Development Council of the Philippines (FDCP) in the quest for the best of Filipino talents and entertainment programs in the country to compete on Asia Pacific’s largest platform for content makers.

The two entities now look ahead as the prestigious awards-giving body gears up for its next season to be held from January 15 to 17, 2021 in the Cambodian capital of Phnom Penh.

Launched in 1996, ATA will mark its 25th year of recognizing the best in Asian television and entertainment.

Through the years, it has become the most widely watched awards show in the continent.

It also annually receives over a thousand entries of diverse genres to compete in different categories.

The Asian Television Awards has more than 56 categories that are divided across the four groupings of Digital, Performance, Technical and Creative, and Programming.

At the 24th ATA in Manila, the Philippines scored victories in several categories. Best Leading Male Performance was awarded to Martin del Rosario for his gender-bending role in Born Beautiful, while Best News Presenter or Anchor went to Catherine Yap-Yang of Market Edge with Cathy Yang on the ANC business channel.

Past winners include seasoned and esteemed actors, such as Gina Pareño, Eula Valdes, Ice Seguerra, Roderick Paulate, and Michael V. Indeed, the Filipino talent has proved to be a force to be reckoned with in the pan-Asian awards derby.

FDCP Chairperson and CEO Liza Dino has expressed her excitement for the new partnership, saying that “FDCP is eager to announce our partnership with the Asian Television Awards.”

She added, “Through our partnership with ATA, we hope to bring further recognition to the best of Philippine television and likewise to the broad and growing audiovisual industry of the Philippines. We are also excited to promote ATA and bring it to a wider Philippine audience.”

Chairman, Asian Television Awards, Lee Keen Whye is looking forward to this meaningful partnership, sharing “The Philippine entertainment industry is one of the most vibrant in Asia. We believe Filipino talents and content are best in class and deserve to be ranked against the best across Asia Pacific.”

In anticipation of the upcoming awards ceremony slated in January 2021 in Cambodia, the ATA has opened the submission for entries for the 25th Asian Television Awards.