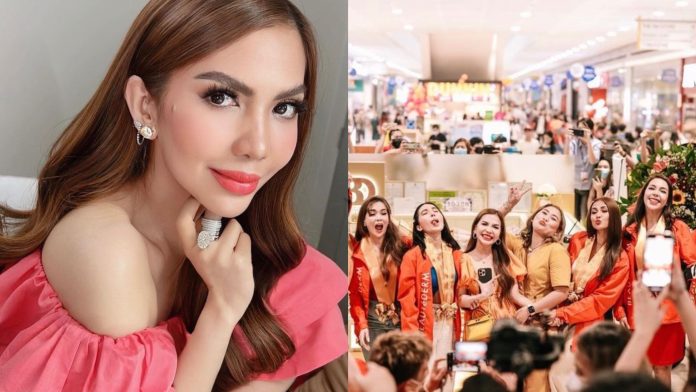 The generous CEO shares her success to all employees, resellers, store owners, and loyal customers. Her success is their success too. “Success means sharing your blessings to others. Beautéderm aims to help more,” she said.

Established and founded by Rhea in 2016, BeautéHaus is a subsidiary of the Beautéderm Group Of Companies and it is arguably considered as a major beauté hub in Angeles City, Pampanga.

The clinic boasts one of the best medical teams in Northern Luzon that specializes in dermatology as well as the latest top-of-the-line, cutting-edge machines and equipment in the field of aesthetic medicine.

For the past six years, BeautéHaus has been attracting thousands of patients because of such procedures as its signature Beautédrip’s, Snow White Laser, Beauté Rejuve Laser with Beauté Glow Peptide, Ultimate V-Lift, and Beauté Hifu among many other fabulous and life-altering treatments.