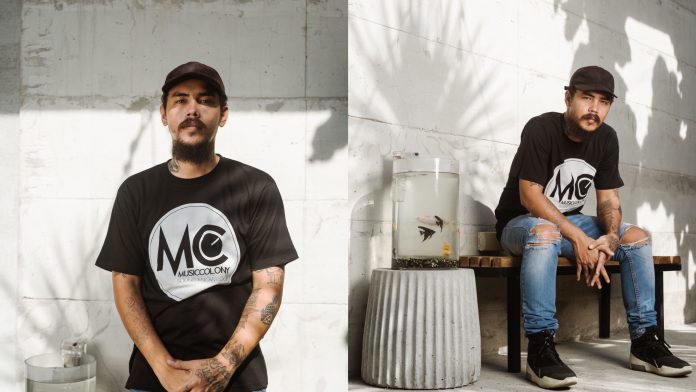 JRLDM is MCR’s first artist under WMP and he is known for the realism his songs conveys. Through his craft as a singer and songwriter, JRLDM draws listeners to his world with dark, brooding, memorable, and haunting hooks.

JRLDM’s songs could be compared to abstract paintings that stimulates the senses as they are created as anthems for a misunderstood generation as expressed in his honest lyrics that are on-point, relatable, and packed with heat and passion with every delivery whenever he performs.

“Lason,” which is written, composed, arranged, by JRLDM he and co-produced with Ryan M. Armamento,

depicts a dark yet captivating narrative as it is centered on his unique take on trying to talk about his struggles about the poison that is seen in society coupled with questions on existence.  JRLDM talks about his struggles in his daily life and what he goes through mentally to maintain a positive outlook. Lines in the song like “Nais ko sanang tumawa, pero bakit ba parang ‘di kaya” are written tomake listeners think of the struggles they once went through and how they overcame it and succeeded.

JRLDM’s songs are soundtracks from the heart and stories from the streets and “Lason” kicks off the build-up of several releases that will culminate in the release of his debut album under MCR. It is a much-anticipated track for the unique underground artist.