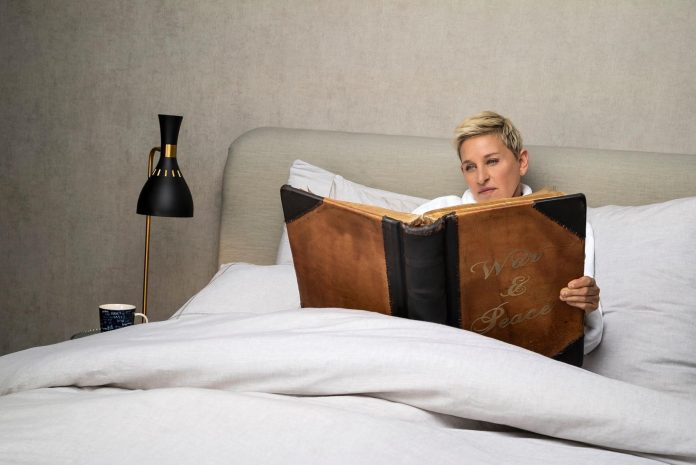 “The Ellen DeGeneres Show” has overhauled its senior production team in the wake of accusations of racial insensitivity, sexual misconduct and other problems in the work environment at the long-running daytime talk show.

“Ellen” veterans Mary Connelly, Andy Lassner and Derek Westervelt will remain at the show as executive producers alongside host DeGeneres.

Connelly, Lassner and Westervelt have been with the show since its inception in 2003.

A Warner Bros. spokeswoman confirmed that Glavin, Leman and Norman have “parted ways” with the show.

In a statement, a lawyer for Leman said the seasoned executive was being unduly blamed.

“The fact that a deeply flawed BuzzFeed article has led to the termination of an innocent man — a popular figure and a creative force behind the ‘Ellen’ show and a string of other projects produced with Ellen – is shocking,” said Leman attorney Michael Plonsker.

“Kevin is devastated by being scapegoated and is not yet ready to comment.”