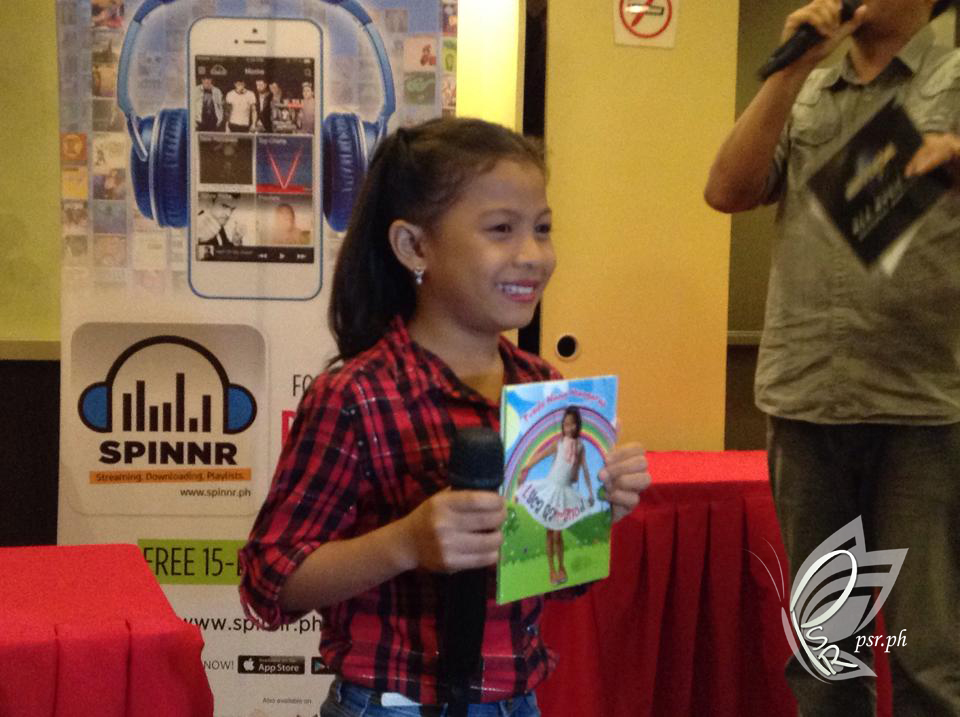 She’s that frail-looking little girl with a big voice that has captured the hearts of everyone. Lyca Gairanod’s singing voice was so good that her The Voice Kids Philippines Blind Audition video alone has about 5 Million views and counting [and mind you, it’s still Golden Goose Smash Rebajas trending even up to this day]. So it wasn’t a surprise when she eventually emerged as The Voice Kids Philippines’ Grand Champion. Under the tutelage of Coach Sarah Geronimo, Lyca Gairanod’s not just another ‘biritera’ but her story and charm has made everyone fall in love with her more. 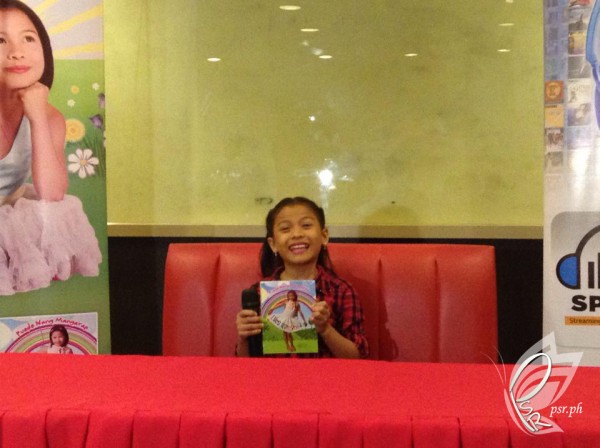 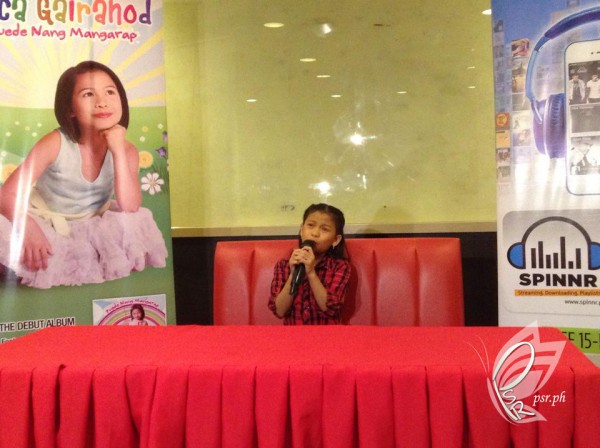 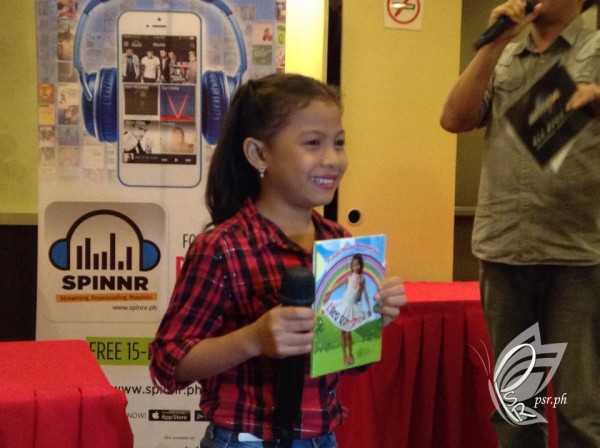 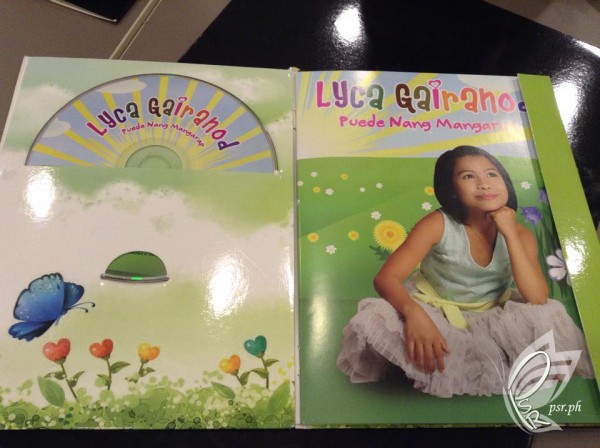 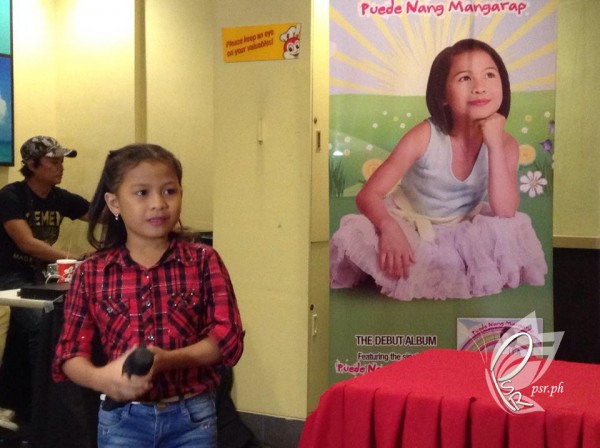 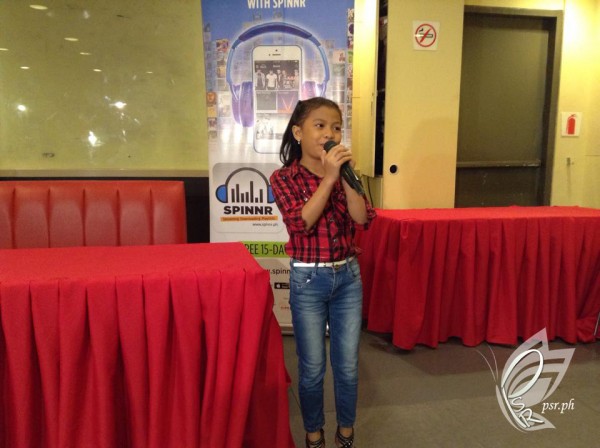 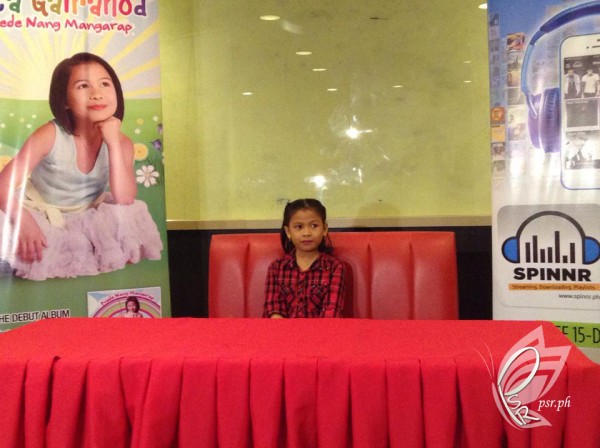 Lyca’s parents knew she was special but not the star she’s meant to become. At a tender age, she had already shown her singing potential. She loves to sings songs of Miley Cyrus and Aegis [her favourite band]. She used to entertain her Comprar Belstaff New Toxic Blouson neighbours, performing for friends, family and even strangers and in return, they would give Lyca small amounts of money as their tokens of appreciation. She also used to sell recyclable items and saves up all her earnings to help her family.

Lyca’s made of a total package performer. The girl not only sings well but dances gracefully too. But singing had always been her first love. During her blind audition for The Voice Kids, she would just sing her heart out and did her very best. “Minsan lang po ako magpe-perform sa harap ng mga judges kaya ibinigay ko na lahat ng best ko,” Lyca said during Philippine Showbiz Republic (PSR.ph) during our exclusive interview.

Lyca’s determined to fulfil all her dreams. She understands that it’s not going to be easy but she’s willing to give her all. She’ll be seen touring the rest of the country to promote her new album under MCA Music, some endorsements and acting assignments are also in the works too. Work will certainly be hectic for this precocious child, but her management makes sure she will still be allowed to play just like any ordinary kids. Lyca enjoys bonding time with her co-finalists on tour, especially riding the airplanes to and from locations. “Mahirap din po na maging malayo ako sa pamilya ko dahil busy po ako. Pero iniisip ko lang na para naman poi to sa kanila. Nagsisikap po ako para makapag-aral din yung ibang kapatid ko. Masaya po ako na yung pamilya ko, din po naghihirap katulad nung dati.”

Lyca is more than happy to finally release her debut album via MCA Music entitled “Puede Nang Mangarap.” The much anticipated album features the carrier single of the same title composed by Jungee Marcelo. It perfectly describes her journey from the time she started up to now that she has her new album. Other exciting tracks that’s worth listening to are “Malalampasan” (Noel Mahinay), “Sa Isang Awit” (Andrei Chua Gungon), “Ngumiti Ka Lang” (Muriel Ann “Sisa” Jamito, Emman D’ Great and Jaydee Chua Gungon) and “Kung Kaya Mong Isipin” (Jude Gitamondoc). Inspirational Diva Jamie Rivera also contributed a song to Lyca—the playful and fun track “Tayo Ay Maglaro” which is about bringing back the traditional games Filipino children play like “tumbang preso,” “patintero,” and “piko.” Lyca also has her own cover of the melancholic song “Iingatan Ka,” popularized by Carol Banawa. The song is dedicated to her mother for always being there for her. The album also includes a remix version of the carrier single, “Puede Nang Mangarap” while the digital version includes some recorded covers of her performance from The Voice Kids.