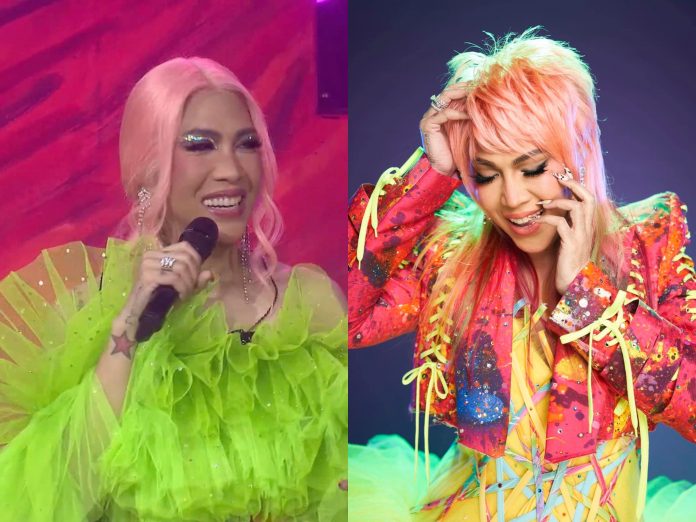 Supported by Anne Curtis, Hashtags, and others, Vice also showcased a number of emotional moments, which left him and many of his fans teary-eyed.

Vice ended the show with super strong message about his mental health, how he fell, rose, and overcame. It was one hell of a ride!

This proves why he’s an icon, he’s a legend, and he’s the moment. After concert, fans are hoping that Vice will do films again as he gives joy to them and to millions of Filipinos.

Some of his iconic movies (Fantastica, Super Parental Guardians, Beauty and the Bestie, Sisterakas, and The Amazing Praybeyt Benjamin) are available on Netflix. And yes, he’s still the Phenomenal Box Office Superstar with combined grosses of films, 4.5 billion.