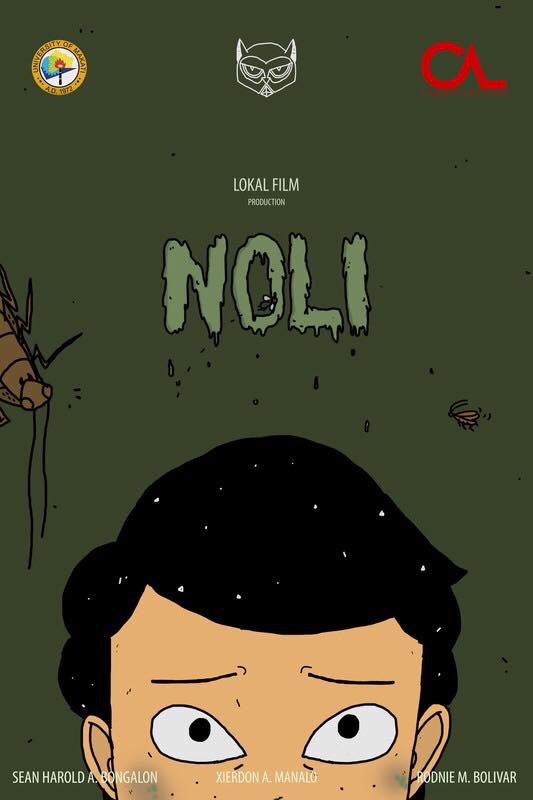 University of Makati recently won five awards in the animation division and another prize in the documentary category of the 31st Gawad CCP Para sa Alternatibong Pelikula at Video held at the Cultural Center of the Philippines.

“Noli” by Rodnie Bolivar, Sean Harold Bongalon and Xierdon Manalo led UMak by bringing home Best Entry For/On/By Children and an additional honorable mention award. It tells the story of a naughty boy who does not want to take a bath until evil germs appear in his dream to teach him a lesson. It earlier topped the 19-21 age category of the second Manila Student Film Festival and was a finalist at the Philippine Animation Festival or Animahenasyon 2018.

Other UMak works which got honorable mention are “7.17” by Jennifer Aspiras, “Bagabag” by Haidee Salanguste and Shelon Dianela, Jr., “Sober” by Rhexee Jeen Balgua, Christian Daniel Fabia and Kevin Collin Ramis, and the documentary “Roc 6” by Joycelyn May Estacion.

Meanwhile, “7.17” tells the story of a father who works hard to give his son a simple birthday party. Even though he encounters problems along the way, he comes up with something out of his meager income for the day. However, back home, his son has other plans in mind.

“Bagabag,” on the other hand, shows that a life consumed with anxiety is never easy.

In “Sober,” Winona spends most of her time getting drunk and wasted as she is haunted by her past. The five-minute animation earlier won Animation of the Year (Student Division), Best in Storytelling and Best in Production Design at Animahenasyon 2018.

The honorable mention winners got 5,000 pesos each while the production team behind “Noli” received an additional 5,000 pesos for their special prize.

UMak College of Arts and Letters Dean Mary Acel German dedicated their victory to the late UMak Pres. Tomas B. Lopez. “who in 2001 believed that a logistically-nightmarish Animation and Broadcast Arts curriculum could propel what used to appear as run-of-the-mill university to greater distance; one who best understood our needs and tolerated our eccentricities; one who insisted only for the best and the state-of-the-art; and one who threw tantrums on our behalf when we grew tired of the regulative systems.”