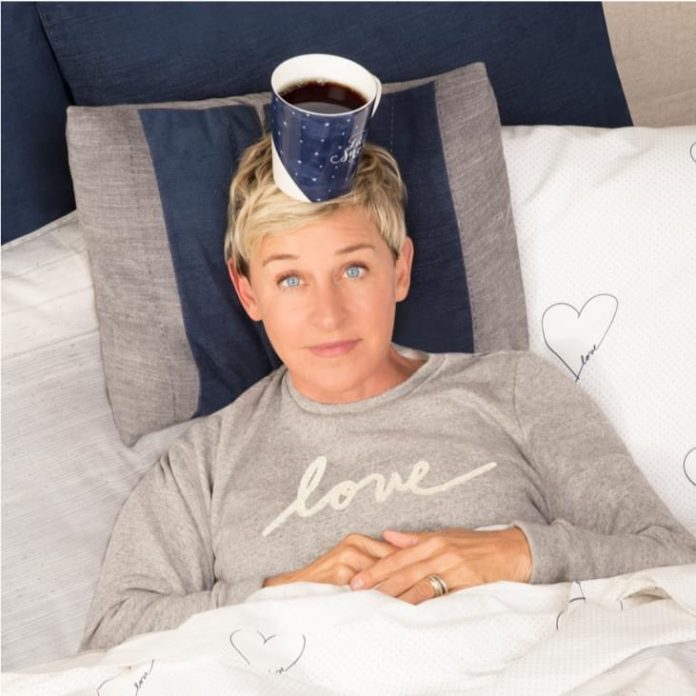 Ellen DeGeneres publicly apologized Monday amid allegations of misconduct on her show, but current and former employees say they found her monologue to be disingenuous and tone-deaf given the severity of their experiences.

Employees told BuzzFeed News they didn’t appreciate DeGeneres making light of their allegations of toxicity, racism, sexual harassment, and misconduct by sarcastically asking viewers, “How was everybody’s summer? Good, yeah? Mine was great. Super terrific,” and then telling them, “Let me give you some advice out there if anybody’s thinking of changing their title or giving yourself a nickname, do not go with the ‘be kind’ lady. Don’t do it.”

“Not only did Ellen turn my trauma, turn our traumas, into a joke, she somehow managed to make this about her,” one former employee said.

“When she said, ‘Oh, my summer was great’ and that was supposed to be funny I thought, ‘It’s funny that you had a rough summer because everyone was calling out all of the allegations of your toxic work environment and now you’re the one suffering?’” another former employee said.

Warner Bros. did not immediately respond to a request for comment.