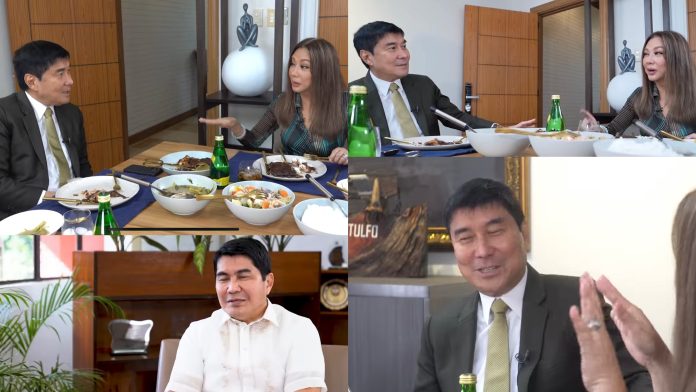 WHAT is it about the Tulfo brothers that the mere mention of their name commands instant respect while rattling almost everybody?

Witness how Raffy and Erwin Tulfo spill the T, only on Korina Interviews, later today, November 20 (Sunday), 5:00 p.m. on NET25.