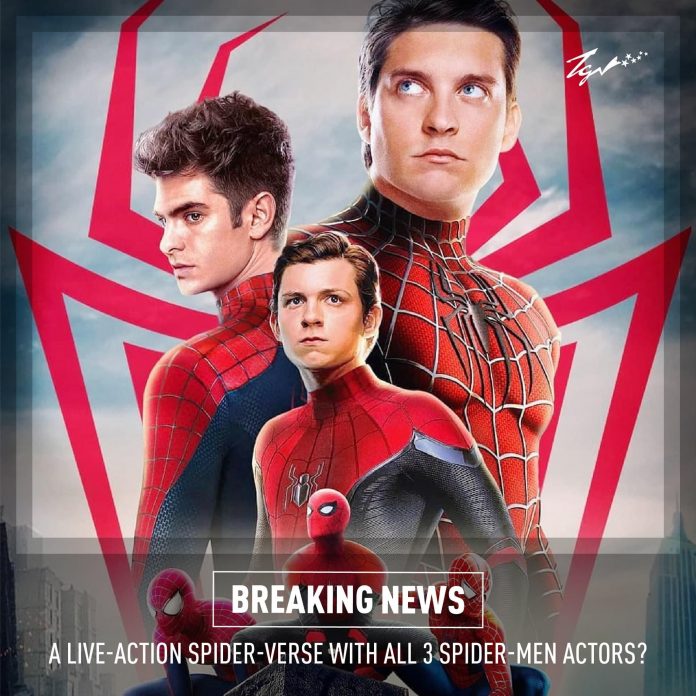 Shortly after rumors broke, reports are now noting that Tobey Maguire and Andrew Garfield are confirmed to appear in Spider-Man 3.

Set to help establish the live-action Spider-Verse, the actors have signed on to reprise their respective Spider-Man roles next to Tom Holland’s Peter Parker.

Although not much is known about the yet to be named film, news notes that Doctor Strange will serve to bring the three Spider-Men together for the first time in the final act to defeat the threat of their combined foes.

The upcoming Marvel Cinematic Universe project is expected to feature an array of villains including, Kraven the Hunter, Scorpion, Electro and the Green Goblin.

With the appearance of the Green Goblin, Spider-Man 3 will see the introduction of Oscorp and Nick Fury’s galactic version of S.H.I.E.L.D., known as S.W.O.R.D.