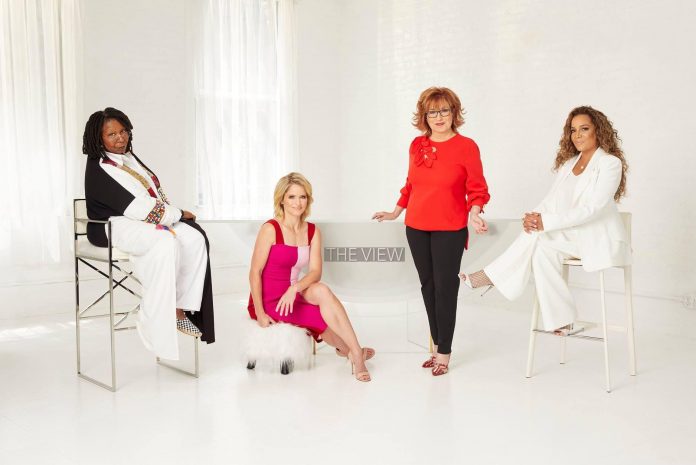 Look who’s coming to help celebrate the 25th anniversary of The View!

Reese Witherspoon, Gabrielle Union, and Ben Platt are among the guests who will be joining the daytime talk show when it returns Tuesday, Sept. 7.

The View also plans to invite back former hosts like Star Jones on what it is dubbing Flashback Fridays. Jones will join permanent hosts Whoopi Goldberg, Joy Behar, Sunny Hostin, and Sara Haines at the panel, which recently bid farewell to Meghan McCain.

McCain joined The View in 2017 after leaving Fox News, and served as the ABC show’s lone conservative voice.

Political commentator Ana Navarro will also continue in her role as a recurring cohost this season.