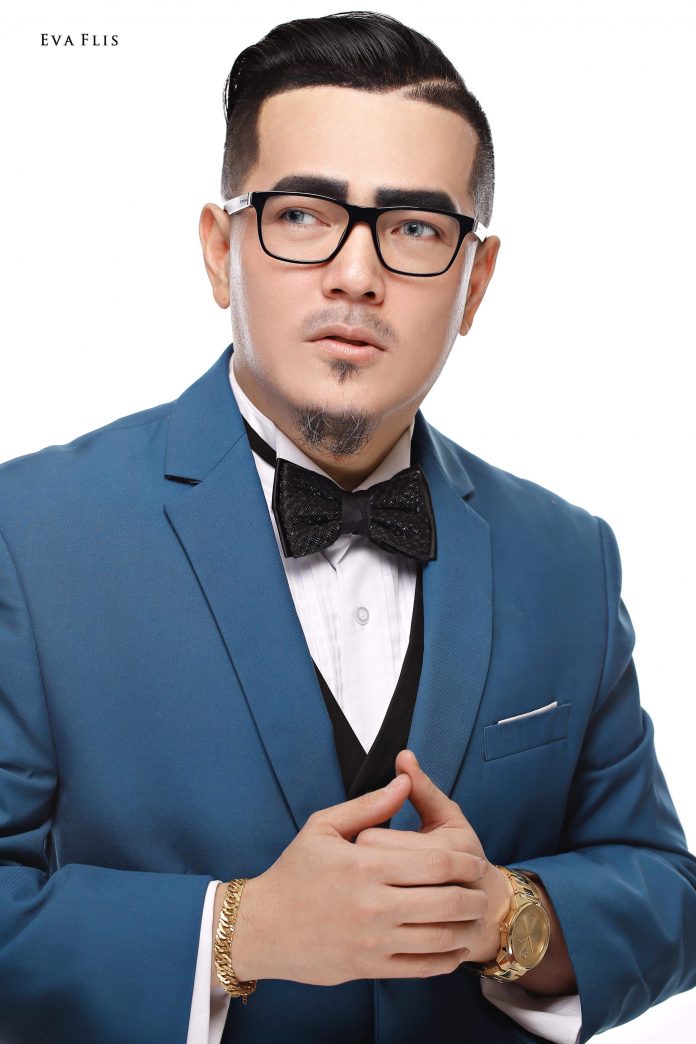 “Honor your father and your mother, that your days may be long in the land which the Lord your God gives you.” (Ex. 20:12)

Nick is a proud son, who shared that everything he’s doing is for his family, especially for his mom. The success that he got—from being a nurse to owning his own entertainment company, made her mom prouder.

His mom is what makes him come alive. He knows that the most important thing in the world is making his mom proud. Doing that, he, at least, fulfilled his highest and truest expression of his self.

Began singing at three, he will never forget those times, good and bad. His authenticity made him a true artist, producing music that tells his story.

Philippines is a true home. He always goes back to his core, a loving, generous Pinoy who wants to help a lot of talented “kababayans.”

Under his arm, he’s been mentoring Pinoy talents who showed support during his album tours. The album titled “I Am Ready” is making its impact to listeners because of its heartfelt, genuine message. He started touring last May 7 at SM General Santos and at SM Davao the next day. NVP visited his hometown, Zamboanga City, and performed last May 11 at the KCC.

Back in Manila, the NVP1SMILE World Homecoming 2019 happened for two days, a charity walk last May 15 and a reunion last night, May 16.

NVP is also scheduled to visit SM Iloilo on May 19. Also, catch his second album titled NVP1.0/Reborn. He will collaborate with Adonis Tabanda.