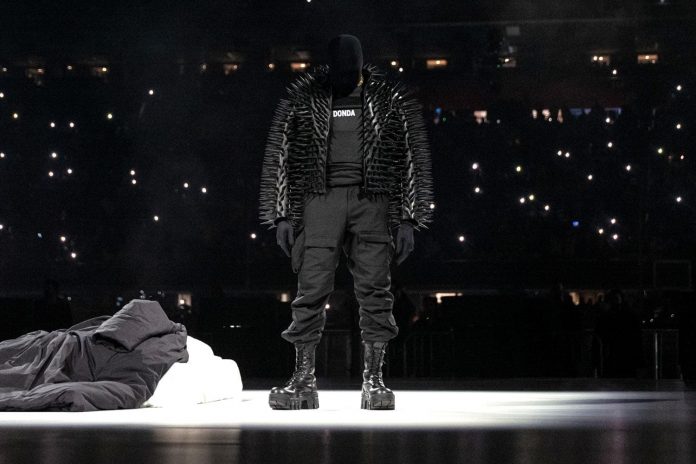 Only Kanye West could rent out Mercedes-Benz Stadium in Atlanta for weeks at a time and also live there in the process of making an album.

After pump-faking the release of Donda twice, Kanye returned on Aug. 26 by rebuilding his childhood home at midfield of Soldier Field in his hometown of Chicago for another listening event.

After yet another delay, the elusive Donda album finally made its way onto streaming services Sunday morning (Aug. 29).

Bringing the best out of a phalanx of collaborators and special guests has always been a gift of Kanye’s throughout his career, and he puts it on display once again with the superstar cast bridging multiple generations across 27 total tracks.