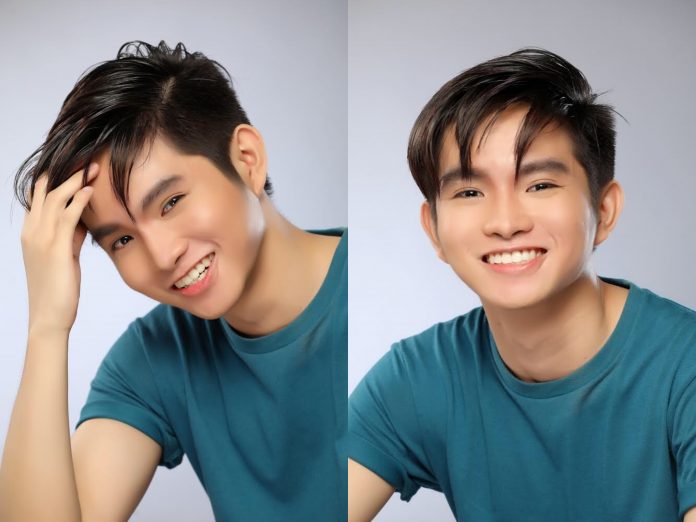 Rising actor-singer Fredrick Atienza is recording his debut single very soon—available to stream on Spotify and other digital music platforms.

The 22-year old newbie enjoys listening to rock, ballad, and classic songs. He expressed, “Especially during quarantine po, music helps me a lot po. Masarap makinig ng songs and really excited to record my own.”

While enjoying the sound of life, he’s also deeply in love with acting. He grew up watching classic films like “Himala” and “Minsa’y Isang Gamu-Gamo.”

The artist from Bulacan added that meeting the award-winning actress was a dream come true.  He praised Nora’s kindness and thanked her for expressing her support.

Talented Fredrick is part of an upcoming movie. He’s excited and already preparing for his special role.