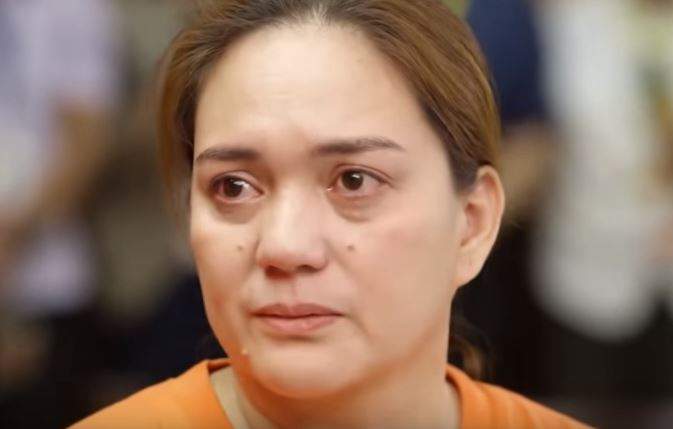 Beautederm Ambassador Sylvia Sanchez (Sonya) faces a tougher battle to prove her innocence after she was found guilty of homicide in the killing of Edward Lamoste (Eric Quizon) in the Kapamilya afternoon series “Hanggang Saan.”

She faces 15 years of imprisonment but was granted bail by the judge, giving her a chance to be with her family and find more proof that she is not the mastermind behind Edward’s death.

While her fight for justice is far from over, Jean (Teresa Loyzaga) will make sure that Sonya and her innocent sons suffer.

Despite this, Sonya is determined to prove that it is not her but Jacob (Ariel Rivera), Jean’s current husband, who sabotaged Edward’s business and eventually killed him.

Will Sonya get the justice she is fighting for? How can she protect her sons from danger?

Don’t miss the story that will show up to what extent a mother can sacrifice for her son, “Hanggang Saan,” after “Asintado” on ABS-CBN.