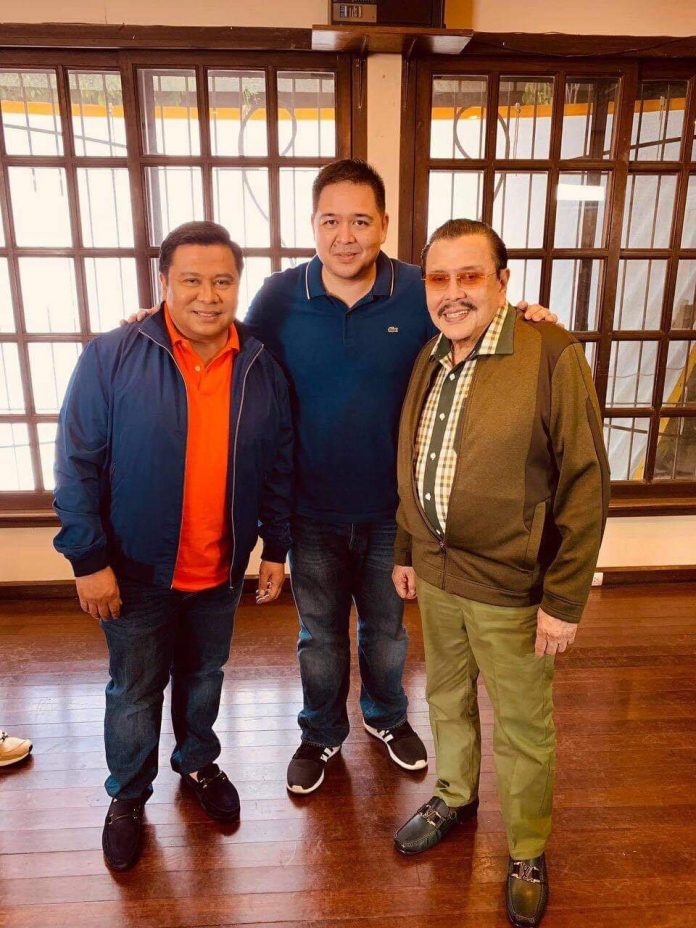 Powerful people meet him this way. A friend hears from the vine of a man who can make anyone win at anything. The powerful person calls him to schedule for a meeting expecting someone with a powerful grip, a steely look in his eyes and wears leather pants and some fancy jacket and talks fast and twice – an amalgamation of Hollywood charisma and panache.

But the one they meet instead is a 6ft guy, wearing a pastel color polo shirt and jeans, a warm smile and a gentle gaze. He might be a bit unfocused at first – having just been to a previous power meeting but he’s there with you 100% when it comes to making you look and feel great in whatever project you want to put yourself into – whether having yourself elected as Senator, or making your brand great again, or just making things happen for your infrastructure woes – Benedict Yalung is the man you get and the man who will help you WIN IT!

If his name sounds familiar, it is because he is a Yalung –  son of /the/ Ben Yalung or M7 to many in the industry – the visionary director and producer of the 80s and 90s who indulged the silver screens with stories of the fantastic like Zuma and plenty of action movies starring Fernando Poe Jr., Joseph Estrada and Bong Revilla to name a few.

It was perhaps growing up with these kinds of frantic and fantastic tales that Benedict Yalung caught that same instinct for reinvention and a clear finger on the pulse of what will stick with the people.

“The key to making people believe in whatever you sell is to appeal to their inner desires and needs. In whatever you do, you have to develop goodwill – and their rational minds follow,” said Mr Yalung when asked about the key to the success of his business.