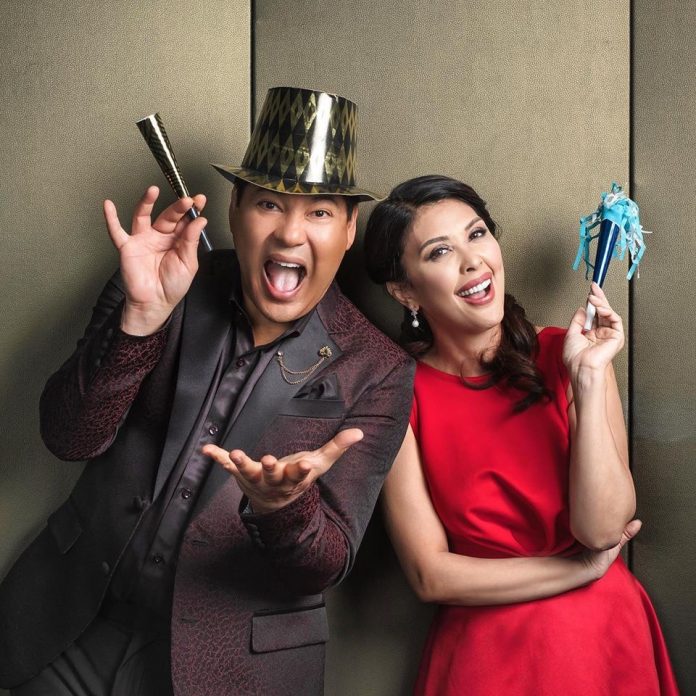 The one and only Concert Queen Pops Fernandez with the Concert King Martin Nievera were announced as the headliners for Solaire’s New Year’s Eve show “The Royal Affair.”

Pops said in an interview at the Red Lantern at Solaire Hotel that she is more than excited to share the stage with her ex-husband Martin.

“Martin and I haven’t done a show together locally for some time and this concert is a first for both of us,” the singer shared.

She added, “This is just supposed to be my New Year’s Eve show but Martin decided he wants to be part of it.”

The fashionable performer expressed, “I am very excited to do this. It’s been a long time since I last performed in Manila. This is going to be a full-blown show and it’s going to be my first after a long time in Solaire.”

WHY WE LOVE THE CONCERT KING AND QUEEN

Nobody does a show like Pops. Let’s all admit that she can do both: singing and dancing. She’s a total performer!

Millennials should witness her moves and voice. She’s a storyteller. We love her eyes telling the message of the songs.

Martin moves like no one is watching! He’s fun to watch. He sings with his heart.

He talks too much with sense! And he has that charm and attitude.

Get your tickets now! Visit Solaire and  ticketworld.com.ph.