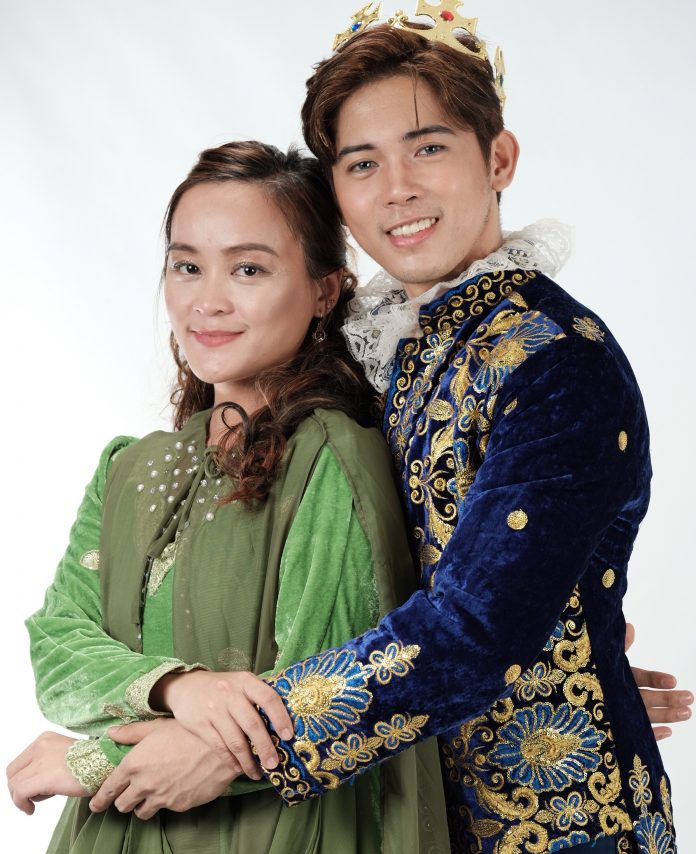 Kids Acts Philippines is opening its 17th Season of Musical Theatre with a famous fairytale by a well-known French author, Charles Perrault entitled “SLEEPING BEAUTY,” that will run from August 2019 until March of 2020. This adaptation is under the collaboration of the two award- winning Filipino directors, Luigi Nacario and Eugene Belbis who are also named as the Fathers of Philippine Children’s Theatre because of pioneering the children’s musical for kids and by the kids and advocating training and augmenting the interests of the children in performing arts in the country.

KAPI’s version of “SLEEPING BEAUTY” will highlight the scenes from the original manuscript of Charles Perrault. Children and all fairytale fanatics will be transported to the magical world of fairies through the colorful sets and costumes, and the beautiful songs and music originally composed by the award-winning musical director, Eugene Belbis with lyrics by the award winning stage director Luigi Nacario. The story will come to life on stage by integrating every child’s interest to learn and to appreciate theater as other effective tool for learning while being entertained by the entire performance. In this version, everyone discovers that it’s not only three but seven gifts of imaginable perfections that the good fairies have bestowed upon the little princess, and the truth on how Sleeping Beauty was pricked her finger with the spindle of the spinning wheel. This adaptation centers the tale of hope, love and fulfillment that every human being must endure to achieve.

Bring the entire family to the theatre and experience the magic of what the land of fairies could give! This family centered story will preserve the faith of children and all children at heart that love of family doesn’t only last for a hundred years but beyond a lifetime.

Buy tickets at TicketWorld Manila at 891.9999 (All ticket charges apply)

Heart Evangelista has a musical treat for her fans