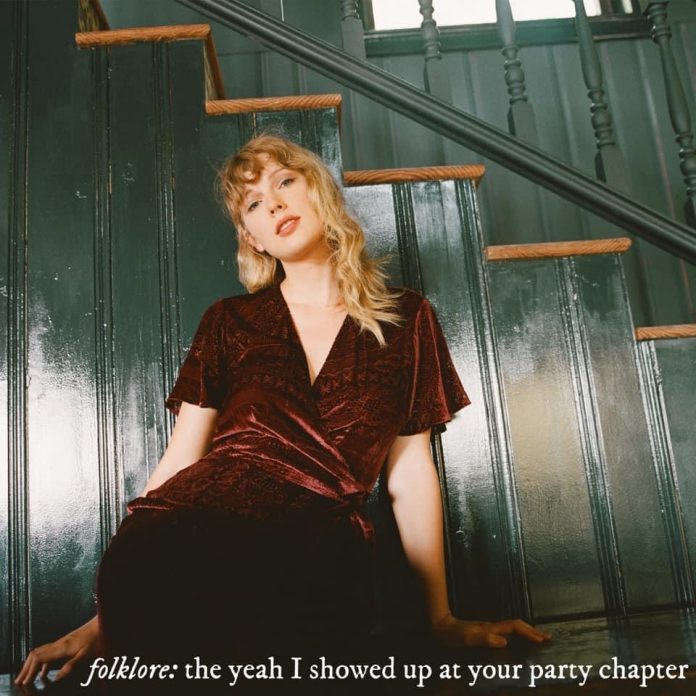 Bullets were flying outside Taylor Swift’s ritzy Tribeca townhouse Sunday evening when shots broke out during an armed robbery at a local shop — the second shooting on the upscale block in a month, sources and witnesses said.

The robbery took place at Patron of New York, a sneaker store at 151 Franklin St., shortly after 5 p.m., next door to the Grammy-winning pop star’s $18 million home, with police recovering several shell casings.

Police said four shots were fired, though no one was hit.

Swift bought the swanky townhouse at 153 Franklin St. for $18 million in 2017 and owns three apartments next door at 155 Franklin.

In all, she has spent about $50 million on properties on the block.

Last year Swift beat a lawsuit filed by the real estate broker who claimed the crooner cheated him out of more than $1 million in fees for the purchase.