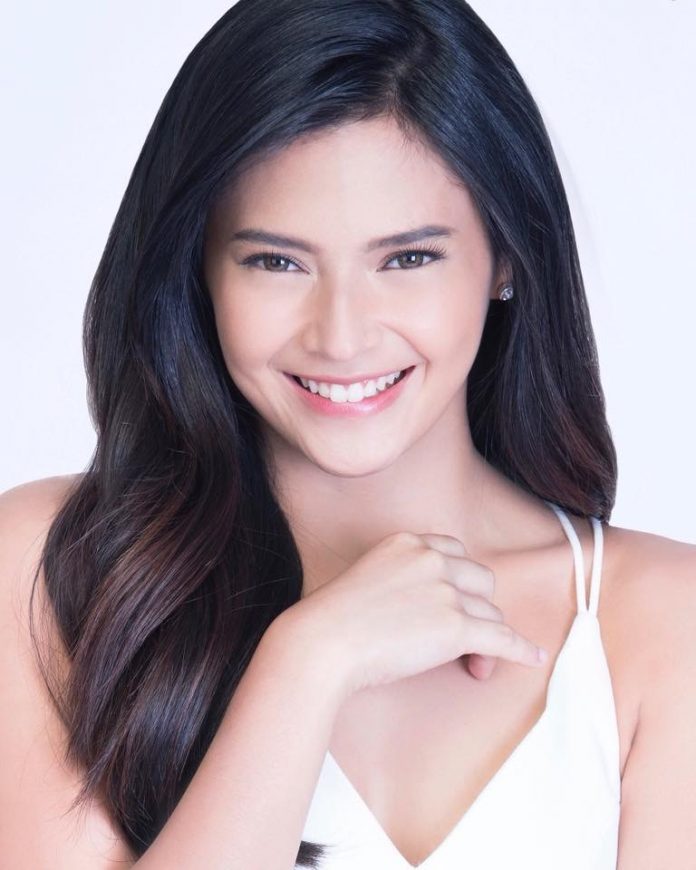 Her role in ‘Banal’ made her more of an actress, with her fiery yet quiet, honest acting. The movie allowed her to be her truest self: exhausted, wrecked just to save her mother’s life.

Kapuso star deserves a recognition, she’s a good actress, shining. As a matter of course, she’s versatility personified according to her co-stars.

Shocking really! I didn’t expect an acting like that from a Bianca Umali. But she just surprised me.

The highlight of her acting, for me, when she was trying to protect herself from her friend (played by Taki), covered friend’s face with clothes and as she opened it, she saw her dying mother. Love the transition!

The audience, in general, was carried away by her moving portrayal, a loving daughter.

Everyone was breathless, as she effortlessly and unrelentingly, for every moment, embraced her character.