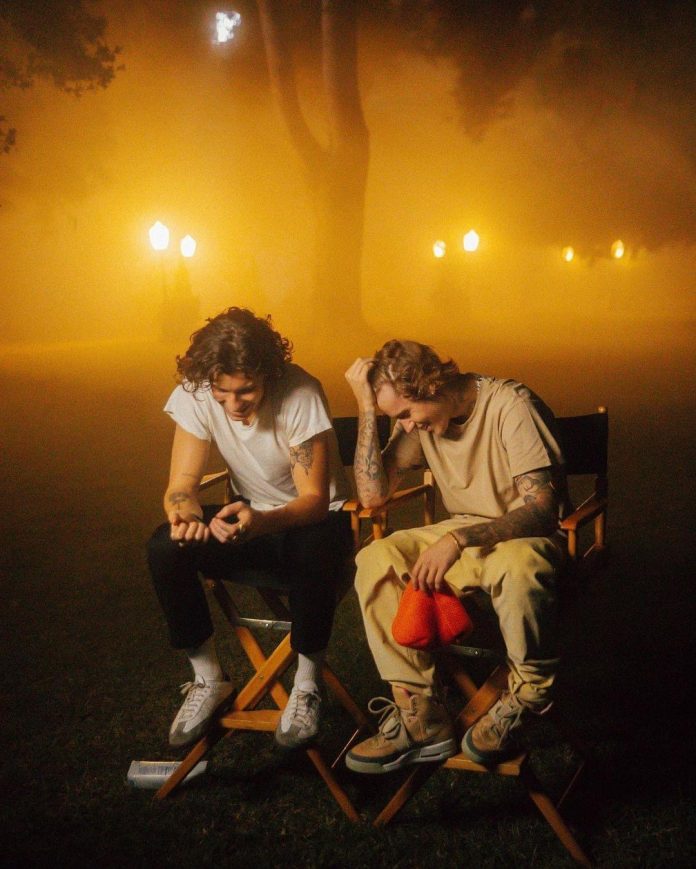 Both the single and music video were initially teased earlier this week by the two pop artists on social media, and premiered live today (November 20) on YouTube.

The clip, directed by Colin Tilley, sees Mendes and Bieber discovering a pristine white platform in the middle of the woods.

The duo then deliver an emotional performance of their song atop the platform as lightning begins to flash around them.