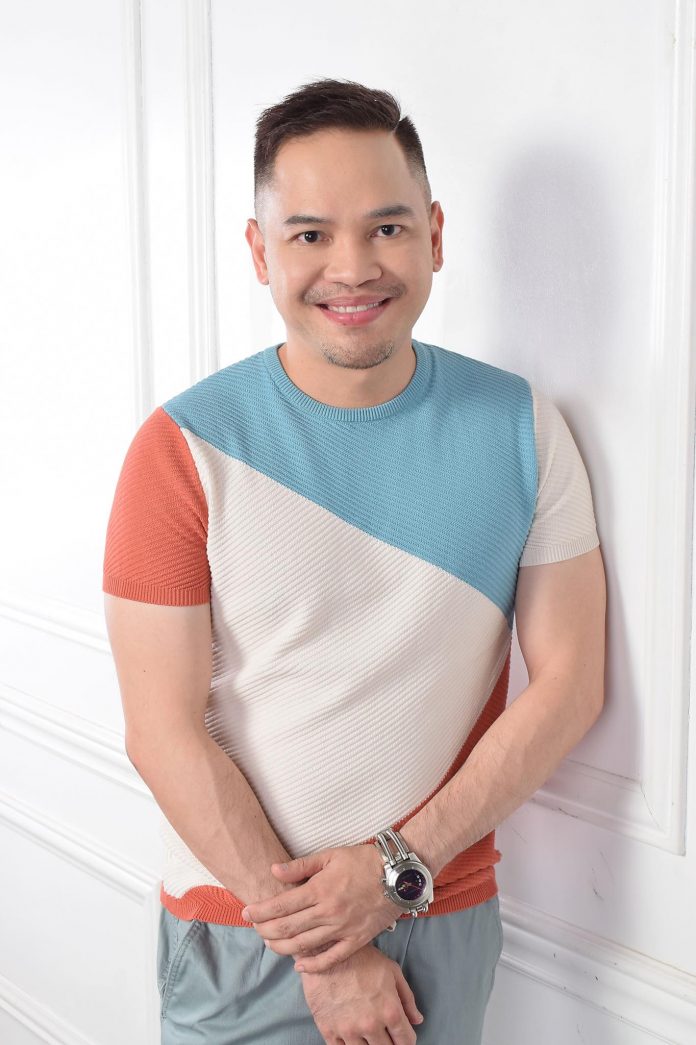 With the upcoming arrival of two drag reality shows in the Philippines, Drag Den and Drag Race Philippines, people can’t help but be excited over the stunts, comedic prowess and the fabulousness of all the contestants, who at press time, haven’t been revealed yet.

This is such a ground breaking event not only for the Philippine media, but for the society in general as a growing number of  people have become more and more receptive towards the drag culture and the LGBTQI+ community in general.

Indeed, it’s a giant step forward towards promoting inclusivity and equality among different sectors in the community, where self-acceptance is oftentimes compromised because of the need to conform.

We are not just talking about gender issues here, but rather those concerning culture, religion, status, race, among many others that people have constructed a certain norm to be observed.

However, going against the norm is what celebrity life coach and best selling author Myke Celis has been doing for quite some time now. Celis, considered to be a thought leader in the coaching industry, has been defying standards left and right as one of the most visible and highly respected openly gay coaches, world wide.

“When I started all over again a couple of years ago as a professional coach, I knew that there weren’t a lot of openly gay professional coaches around. I wanted to represent our community and to make others realize that gender does not define one’s worth in the society, more so, one’s impact and contribution to his/her chosen industry. I’ve seen it happen in Ru Paul’s Drag Race globally, and I am so excited to see how these new shows can help liberate more minds and hearts.”

Admittedly though, Celis had a hard time coming into terms with his own sexuality while growing up.

“I also had times before when I got confused about myself because almost everyone around me kept on putting me inside a box and made me feel that being different was wrong. It took me years to find that courage to embrace myself whole and love myself fully, enough for me to comfortably express to the rest of the world all that I am, and all that I choose to be.”

That is what a lot of people, mostly among the youth, are experiencing at present.

“Since I regularly offer free coaching for the LGBTQ+ community when time permits outside of my regular Pride month commitment, I have been approached time and again by a number of people who have been having a hard time accepting themselves and their gender for the fear of judgments and being discriminated. It’s really affecting their mental health. During our sessions, I always make it a point to ask questions that will help them reflect and realize the value of being their authentic self.”

The celebrity life coach proceeds to share his key questions:

“I always ask them these: a.)  what are you afraid of that will happen if you acknowledge your sexuality, that’s based on facts, not assumptions?  b.) What’s the worst thing that can happen if you embrace yourself whole that’s based on facts? c.) What’s the best thing that can happen if you allow yourself to become your authentic self? d.) what decision will your future self thank you for? It’s a matter of debunking the negative associations that these people may have which hinders them from accepting themselves and empowering them to see beautiful possibilities so they can reflect and recalibrate there after.”

At this point, it may sound easy but Celis acknowledges that it takes a whole lot of consistent self-love, belief in one’s self and effort to make this happen.

“Self-acceptance demands a lot of patience and understanding. What can make it easier is by consistently affirming yourself that as you are, you are wanted, needed and loved. Don’t let anything or anyone make you feel less because of your gender. Life was never just about that, to begin with.”

What is your message to the members of the  of the LGBTQI+ who may currently be having a hard time accepting themselves fully and hiding inside the closet because of fear?

“Coming out is a choice. We really can’t force people to come out and be as they are when they face the world. On the same note, loving one’s self fully and coming from a space of authenticity is also a matter of choice. Both have consequences. However, I would like to add, both deserve the same kind of respect, given to everyone else in this world. At the end of the day, self-acceptance happens when one is ready. And only the person involved can say when. Until then, we must continuously love and support each other beyond our genders.”