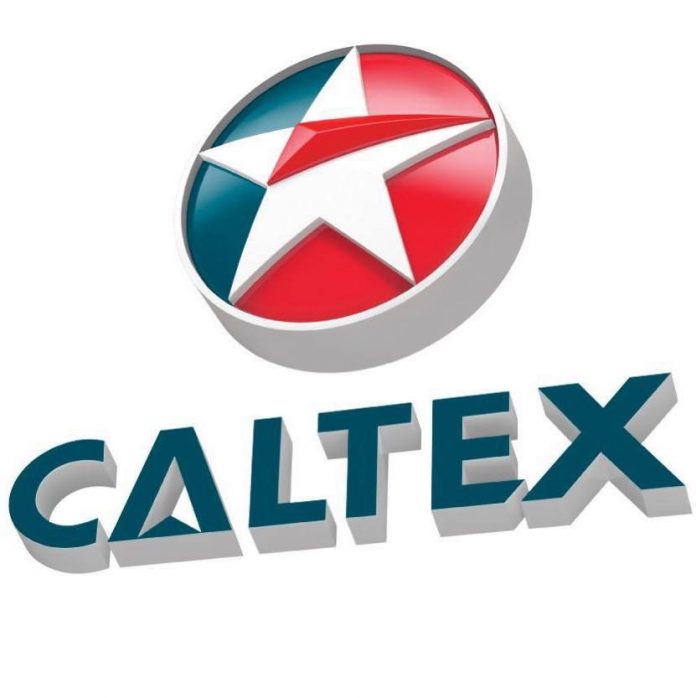 ​According to the Decision of the Supreme Court the reason for the award of damages is because Caltex misappropriated the shares of the three owners of the land and sold the same to the Department of Agrarian Reform and then again sold the same lands to one Atty. Calilung without the consent and authority of the true owners, the heirs of Antonio Medina.

​Sources say the true owners, despite the award of damages and the recognition of their ownership rights claim that the Decision is a great travesty of  justice and grossly unfair and unjust to them.

​The Decision acknowledges that the sale by Caltex to the Department of Agrarian Reform being unauthorized is illegal yet renders the same as valid and effective by ordering that “Just Compensation” be paid by the DAR to be shared three-fourths (3/4) to the true owners and ¼ to Atty. Calilung the second buyer of the lands. This is where the great injustice lie.

The land 228 hectares is not agricultural land.  It is devoted to livestock, poultry and swine raising.  It is not tenanted.   It is not covered by the Agrarian Reform Law RA 6657.  It is zoned and classified as industrial, commercial and industrial.  The average market prices in adjacent areas ranges from P800 to P3,000 per square meter.  The “Just Compensation” under the Agrarian Law ranges from .0.3 – 0.50 per square meter.  The losses to the true owners in the hundreds of millions of pesos will be the gain of would be CARP beneficiaries who are total strangers to the land.

The true owners, heirs of Antonio Medina laments that they stand to lose their property a cherished and valued legacy from their father – while Caltex a huge petroleum company and the reason for this unfortunate debacle is resting easy on a measly sum of P6M in damages – loose change for such a huge and wealthy petroleum company.