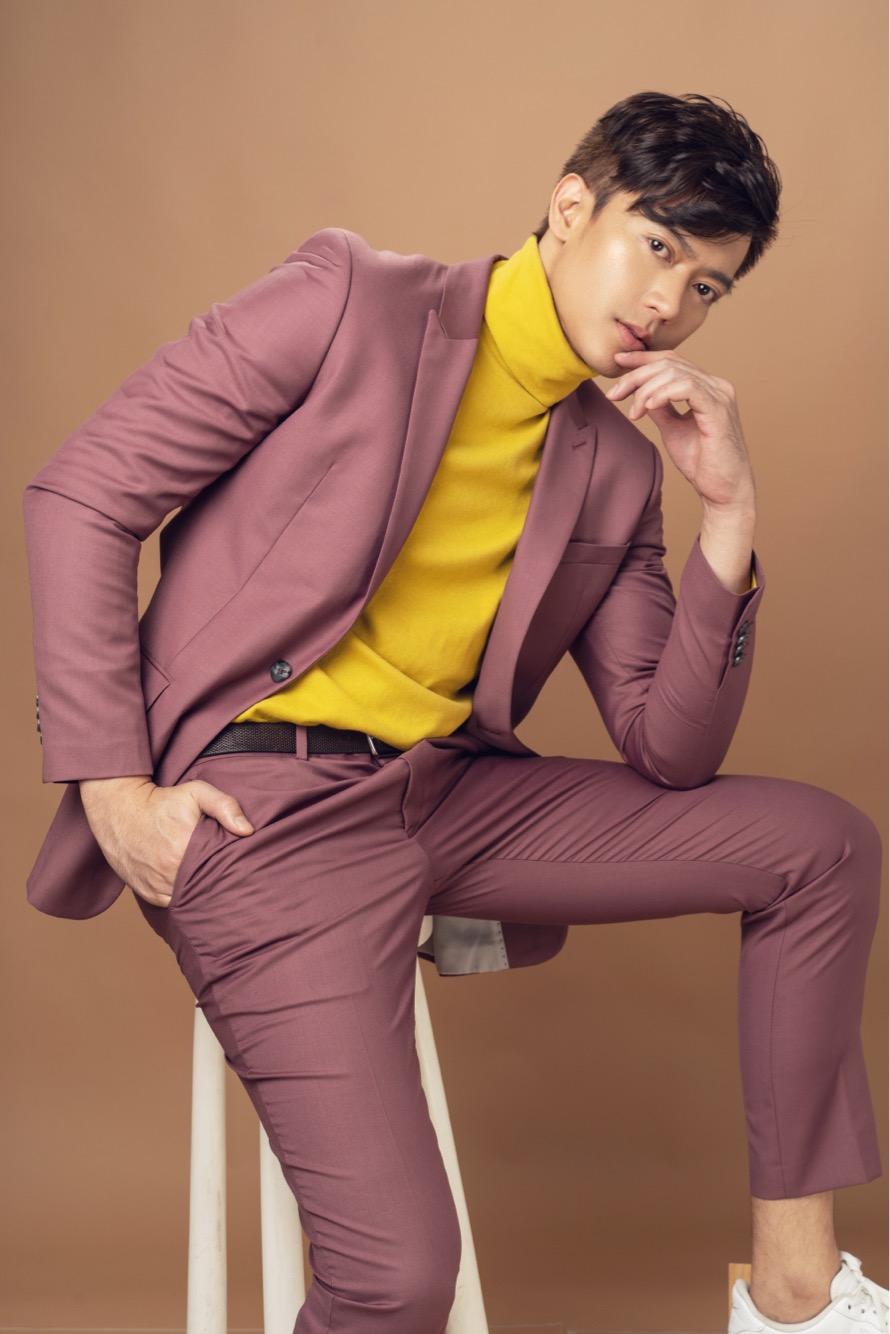 9 days before 2019. People are waiting for big “pasabog” before year ends. One is the “Grand Countdown to 2019: Welcome The Year With Whimsical Thrills” featuring Sarah Geronimo with Ronnie Liang and Sam Concepcion, December 31, Marriott Grand Ballroom, Resorts World Manila. 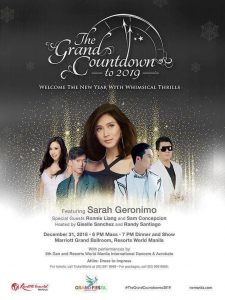 The show is expected to bring a lot of fun and entertainment. The Pop Star Royalty, with her total performance, will highlight this year’s countdown to 2019. The “Ligaya” singer Ronnie, with his smooth voice, charming appearance, will mark the stage.

Liang also promotes his second single “Ligaya,” an Eraserheads original. It’s under Viva Records. The album “12” is out now in all music stores. And available also on Spotify and iTunes.

He thanks all his fans for supporting his new album and single. He will celebrate Christmas with his family in Pampanga.

2018 allows him to stay true to his core and to his music. As his gift to his fans, he will hit stage next year with a major concert and also a collaboration with Sarah G.

“More projects, create more music, star in a movie again,” he wishes for 2019.

Join him, Sarah, and other stars as they hit stage for a countdown to 2019 on December 31 at Marriott Grand Ballroom, Resorts World Manila.