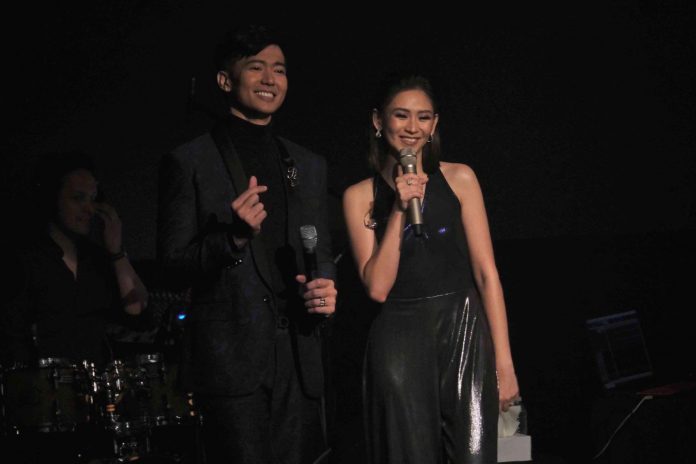 During the jampacked concert, Ronnie showcased numerous outstanding song performances that truly delighted everyone. He wowed the audience with his Michael Buble opening medley.

The successful concert showed his singing capacity. He received good reactions from the audience, saying his voice “walang kupas.” For the singer-actor, it is so important to take care of his voice.

Other Viva artists like Ella Cruz, who owned the dance floor, and Janine Teñoso, who perfectly perfomed with Liang, were part of the concert.

The highlight of the concert was Liang’s duet with his idol Sarah Geronimo. They performed “Shallow” and their latest collab song “Liwanag,” which is now available on Spotify and other digital music platforms. The collab song is written by Marlon Barnuevo.

‘Love x Romance’ at the Music Museum was a huge success. It was his gift for his supporters now that he’s celebrating 12th anniversary in the music industry.