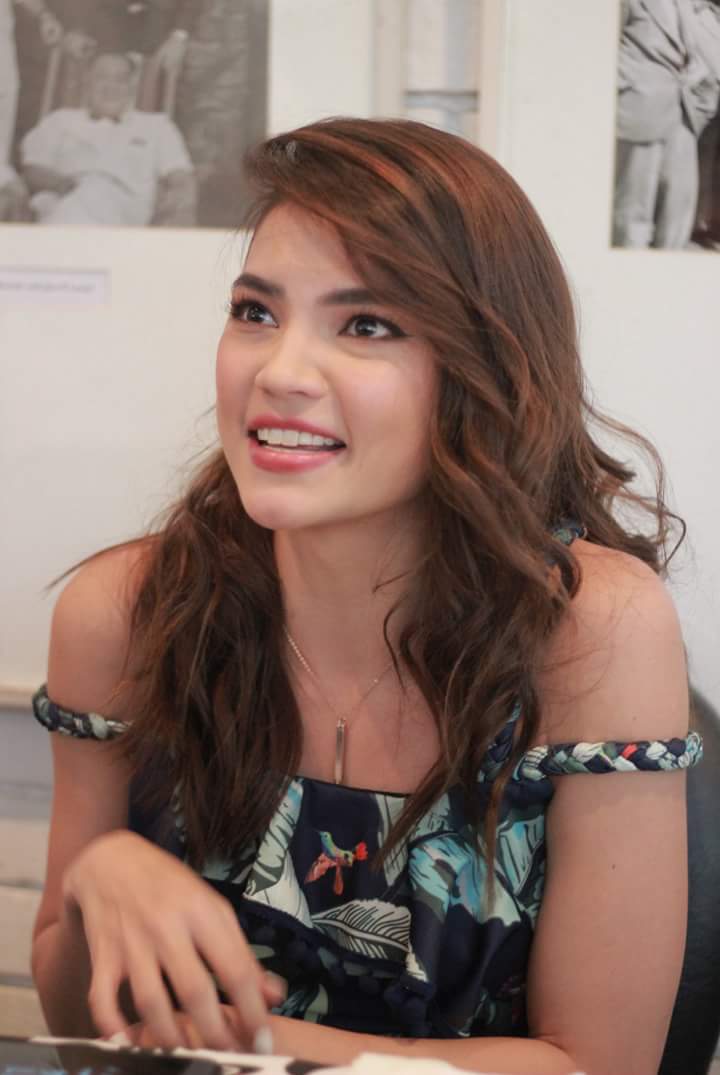 The women take over. After Anne Curtis (Buybust) and Erich Gonzales (We Will Not Die Tonight) gave life to empowering characters, it’s time for Kapuso actress Rhian Ramos to kick some ass in “The Trigonal” with actor-politician Monsour del Rosario.

Girl power, Rhian expresses gratitude, says that everyone on set helped her pull off the fights scenes. She honors Monsour’s professionalism and how he trains. Is this is her first action movie?

“I did Panday before. Pero a lot of action movies or action scenes that I’ve done before, either may powers ako or fantasy.

“This is a very raw action movie. It’s real fighting.

“Si Sarah (Chang) tinuruan ako on set, kasi we were in Bacolod the whole time.

“Na-enjoy ko. There’s something about it that’s like acting and dancing at the same time.”

Flying to New York to study acting, Kapuso actress wants to improve more her acting. Her last serye on GMA was “The One That Got Away” where she showcased a lot of improvisations. She enjoyed doing all of that that gives her a courage to study in New York and soon, will leave Philippines.

“Improv (improvisation) is when you’re acting na walang script. It will teach you to be very present in the moment. And react to all of the things.

“I wanted to explore if there’s more anything I can do.”

It’s also the right time for her not just to study and improve her acting but also to experience living the life without her family, outside her arena.

Being independent takes a lot of courage and hardworks. Rhian, at her age, is more disciplined. From IT girl image to becoming a responsible woman she is right now. She also takes care of her health by eating right.

“The Trigonal” star embraces the life she has now, “single but not available.” It gives her more time for herself. I guess, Rhian can put the best hashtag “thebestmeever.” She is at her best, single, no boyfriend, but enjoying, kicking.

Rhian definitely kicks! Watch her as she fights in “The Trigonal” together with Ian Ignacio, Sarah Chang, and Monsour del Rosario on September 26 in cinemas nationwide.