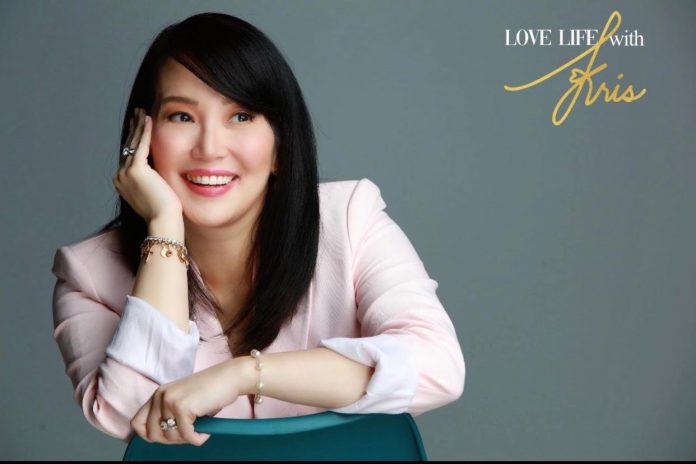 It’s been years since we last saw Kris Aquino on live TV. After her last show at the Kapamilya network, we saw her create big milestones in the digital world.

Since then, she has been silent about potential TV comebacks, because she believes in God’s perfect timing.

And today, we officially announce her comeback with the show entitled “LOVE LIFE WITH KRIS” airing Live on TV5 starting August 15, 2020 (Saturday), 5-6 PM.

The show’s first season airs live Saturdays at TV5, with digital episodes will be seen on the show’s Official Facebook page four times a week. That’s five (5) fresh episodes from “Love Life With Kris” every week.

The show is produced by Positive Exposure Productions, a production company that will be a block-timer for TV5, directed by Gab Valenciano.

Aside from the much-awaited comeback to the Talk Show world, the show’s concept was born out of today’s need for HOPE in the lives of the everyday Filipino.

The show is set to have three (3) major segments:

One segment dedicated to the Home, dedicated to women and mothers like Kris, where we will be featuring chefs, mothers, and restaurants who will share with us their inspiring stories, and of course, their sumptuous dishes and recipes.

Another segment will be dedicated to one-on-one interviews with Kris. Like how we know her best, Kris will be interviewing buzz-worthy people who stand out in today’s headlines.

Another segment is dedicated to inspire the Filipinos. In this segment, the show gives a spotlight to individuals and organizations who are models of the Filipino’s outstanding traits of resilience and optimism. People who have dedicated their lives to make a difference in this world.

We aim to spread fun, laughter, hope, and inspiration across the nation.

Another aspect that this show sets apart from Kris’ past talk shows is the fact that she will be wearing the hat of the show’s Creative Head.

Given her experience in the industry, we can expect only the best from the Queen of All Media herself.