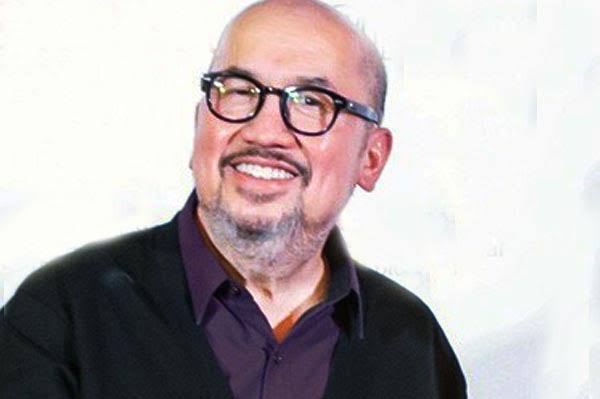 A Special Lifetime Achievement Award will be presented to Vicente del Rosario Jr., who established Viva Entertainment as one of the main, enduring pillars in the entertainment industry for more than fifty years.

QCinema is presenting the section, Viva Classics, in recognition of his outstanding contributions of “Boss Vic,” as he is fondly called, to the industry. Three of the previous decades’ well-loved hits will be shown here: Bituing Walang Ningning (Emmanuel H. Borlaza); Scorpio Nights 2 (Erik Matti); and Working Girls (Ishmael Bernal).

International and local films that are must-sees, that thrill, raise awareness, or spur the imagination are to be screened in the 2019 version of the QCinema.

Christine Reyes and Xian Lim topbills the festival opener by Bernardo who is the director of the indie hit, Kita Kita. The Hooq-produced Wet Seasonis Chen’s follow-up to his critically-acclaimed film, Iloilo.

QCinema 2019 focuses on the strides Asian filmmakers have been making in world cinema, with Asian filmmakers bagging the Palm d’ Or award at the prestigious Cannes Film Festival for two consecutive years.

Furthermore, the theme recognizes the growing number of women filmmakers participating in competitions for documentaries and short films. To add, this year’s QCinema sections have female-centric themes.

As one of the leading festivals in Southeast Asia, QCinema is the launching pad for the world premieres, not only for the three Filipino features in the Asian Next Wave competition, but also for new local shorts & documentaries, who all received grants from QCinema, where filmmakers own the rights to their films.

QCinema recently relaunched its main competition, Asian Next Wave, to include three Filipino titles which each received a P1,500,000 seed grant: Arnel Barbarona’s Kaaway sa Sulod, Babae at Barilby Rae Red, and The Cleaners by Glenn Barit, which is his debut feature.

Three new Filipino documentary features, recipients of post-production grants of P500,000 each, will premiere in the section, DocQC. They are For My Alien Friend (by Jet Leyco), A is for Agustin (Grace Pimentel Simbulan) and Spring by the Sea(Aleia Garcia).

Most of the directors are slated to attend their gala screenings.

Three critically-acclaimed Asian docs round up the non-competitive documentary section with The Future Cries Beneath Our Soil (Pham Thu Hang, Vietnam); Talking About Trees(Suhaib Gasmelbari, Sudan) and Kabul, City in the Wind (Aboozar Amini, Afghanistan).

A special program of Australian short films, Flickerfest, rounds up this section with two filmmakers visiting from Down Under.

This year, QCinema introduces a new section. New Horizons is a platform for debut films or second features from around the world. It explores a range of genres such as The Bare Necessity (Erwan De Luc); Buoyancy (Rodd Rathjen); Homeward (Nariman Aliev); The Red Phallus (Tashi Gyeltshen); Chola (Sanal Kumar Sasidharan; and System Crasher (Nora Fingscheidt).

Top End Wedding, Flickerfest Shortfilms, and Buoyancy are sponsored by the Australian Embassy.

Continuing its partnership with FDCP in promoting equality and representation, QCinema will screen six films representing the LGBTQ spectrum in the section, RainbowQC.

Part of the centennial celebration of Philippine cinema are two QCinema sections reflecting the rich heritage of classic and mainstream works by major directors, including the country’s national artists for film.