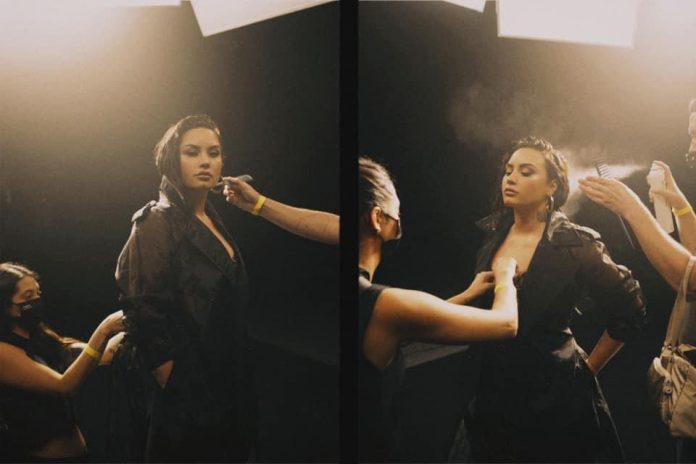 News from US Magazine

So, what about the big winners of the night?

New categories added this year include New Artist of 2020, Collaboration Song of 2020 and Soundtrack Song of 2020.