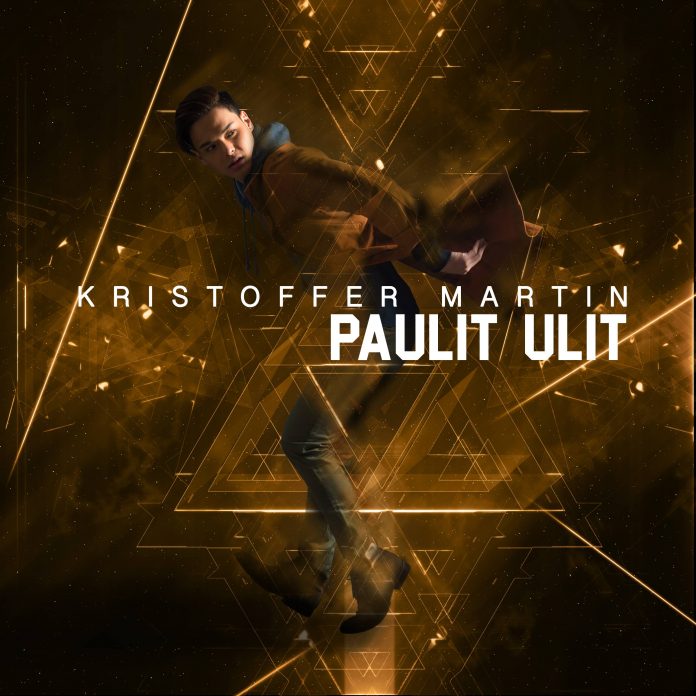 After topping the charts on the week of its launch, Kristoffer Martin’s new single “Paulit-Ulit” is now tugging at the hearts of viewers as it serves as the official theme song of Fight For My Way, GMA Telebabad’s newest Korean drama.

The Kapuso heartthrob describes Paulit-Ulit as something that can bring listeners to nostalgia.

It complements the story of the four protagonists Johann, Ara, Bobby, and Liza, who grew up together and developed romantic feelings for each other.

Kristoffer is happy to have his song chosen as the Korean drama’s official theme song and this makes him motivated to keep writing his own compositions.

“I write songs, and I’m trying to learn how to arrange it din. Kaso ang mga nasusulat ko, puro masasakit.”

He has future plans to finish an album, and he hopes that his original songs will complete the list.

Meanwhile, Paulit-Ulit is still available for downloading and streaming on iTunes, Spotify, Amazon and all leading digital stores worldwide.