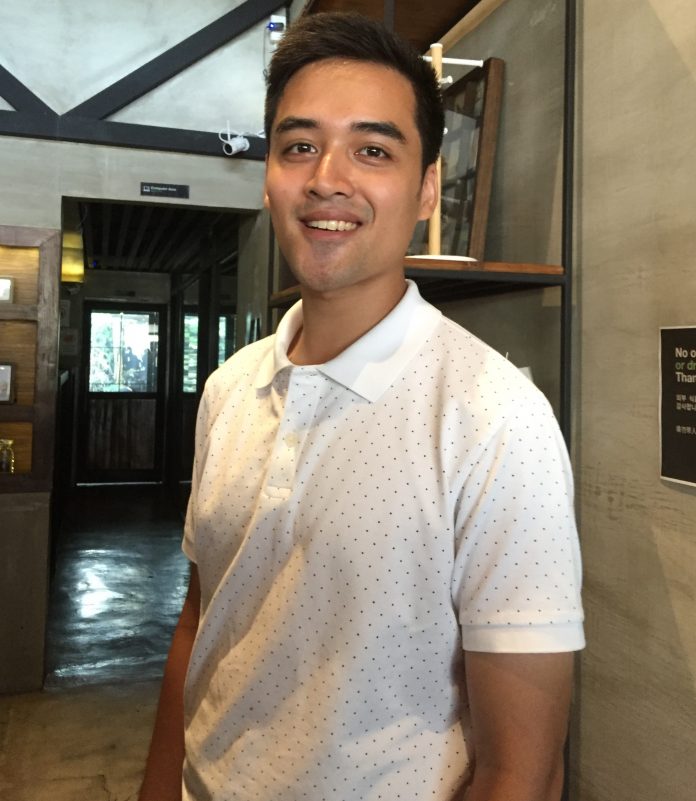 For Vico Sotto, greatness is determined by service. Though he grew up in an environment where camera’s everywhere, he knew he’s born to serve.

Young Vico already discovered his calling, his purpose. And so, he followed his heart. Now, he’s running for Mayor in Pasig City (after his term as Councilor) competing against incumbent Mayor Bobby Eusebio.

The 29-year old public servant believes that it’s time for change, for fresh, “walang palakasan” type of service. He’s the kind of candidate who’s idealistic and hungry for change. The Pasigeños, when he announced his candidacy, began to realize that yes, Pasig needs his service.

Change requires commitment and cooperation from the people. As leader, he wants to make sure that everybody’s voice is heard, the need to speak, no need to be afraid.

If there are people who really know who Vico is, they are his parents, not his enemy who continues to throw shade. But Vico remains his truthfulness, his authenticity, not affected by bashers.

If he wins, he plans to prioritize health programs, education, and good service to people. What sets him apart from other public servants, is that his ideas are young but still true to the core.

Son of famous comedian Vic and award-winning actress Coney, Vico finds his way to show his own identity, without trying to copy parents. He transforms his charm into service.