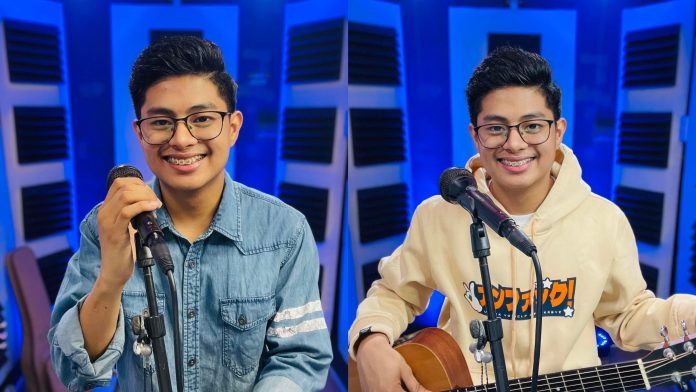 “We plan to release my single po before the concert. I am grateful dahil pinagkatiwalaan ako ni Doc Art. I promise na ibibigay ko ang best ko. This is what I really love to do—singing, performing,” Nic said.

During media launch, Nic sang one of his favorite songs, “Buwan.” His rendition was flawless. He sang it purely from his heart. This young boy from Cayagan grew up listening to ballad songs and made every song interesting.

He was born on August 24, 1998 in Tuguegarao, Cagayan to parents Dr. Nicasio Galano, Jr., and Dr. Vigilyn Alan-Agustin (who is a psychologist). He finished his elementary grades at the Isabela Unified School in Ilagan City; his secondary grades at the Casa del Nino Montessori in Ilagan City; and his AM Mass Communication at Feati University Theology.

Nic recently appeared on iWant’s ASAP, Showtime Online, and NET25’s Letters and Music. “I am so excited sa upcoming solo concert ko. I wish people will come to see the real me and witness my talent.”