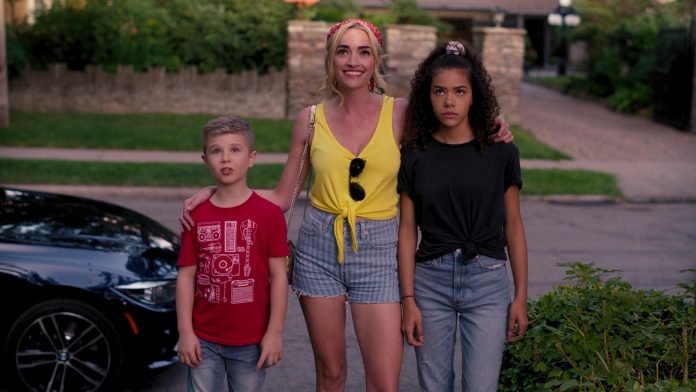 Ginny and Georgia is one of the most popular new Netflix shows of 2021 so far. Of course, after finishing the first season, fans want to know if and when Ginny and Georgia season 2 is happening at Netflix.

The Netflix original series starring Brianne Howey and Antonia Gentry premiered on the streaming service at the end of February 2021.

Since then, the show has never left the daily Netflix Top 10, and it’s been the No. 1 show for many weeks.

We had to wait about two months after the release date of the first season until Netflix renewed the series for season 2.