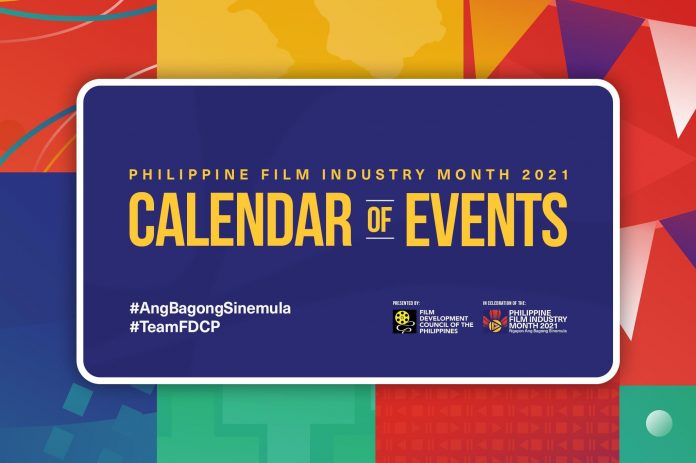 With the theme “Ngayon Ang Bagong Sinemula,” the Film Development Council of the Philippines (FDCP) holds an annual month-long (September 1-30) observation of the first Philippine Film Industry Month to celebrate and commemorate the heritage, significance, and legacy of Philippine Cinema and to highlight the invaluable contribution and sacrifices of all stakeholders and sectors of the Philippine film industry this September as mandated by President Rodrigo Duterte under the Presidential Proclamation No. 1085.

To all film workers and fans, let us celebrate this month by supporting exciting events, special screenings, and programs prepared by FDCP as the lead agency in observing this inaugural celebration in the film industry.

Out of 155 submitted applications, 24 projects and participants from different parts of Southeast Asia are selected for the third edition of FCL PH.

FCL PH 2021 is part of the celebration of the first-ever Philippine Film Industry Month, headed by the Film Development Council of the Philippines.