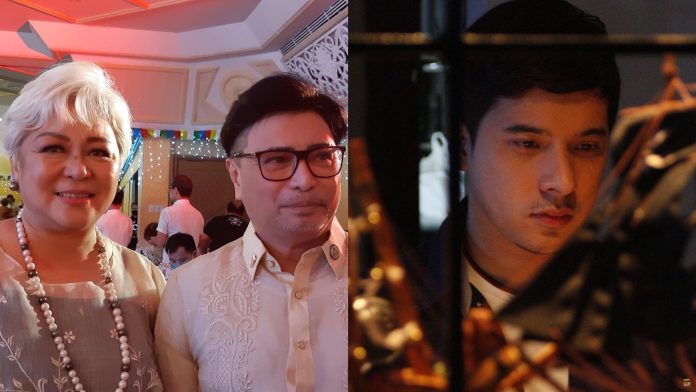 For just P100, every Juan can watch movies, series, and shows directed by Asian directors. Part of the app is its “emergency feature.” Juanetworx caters to OFWs too.