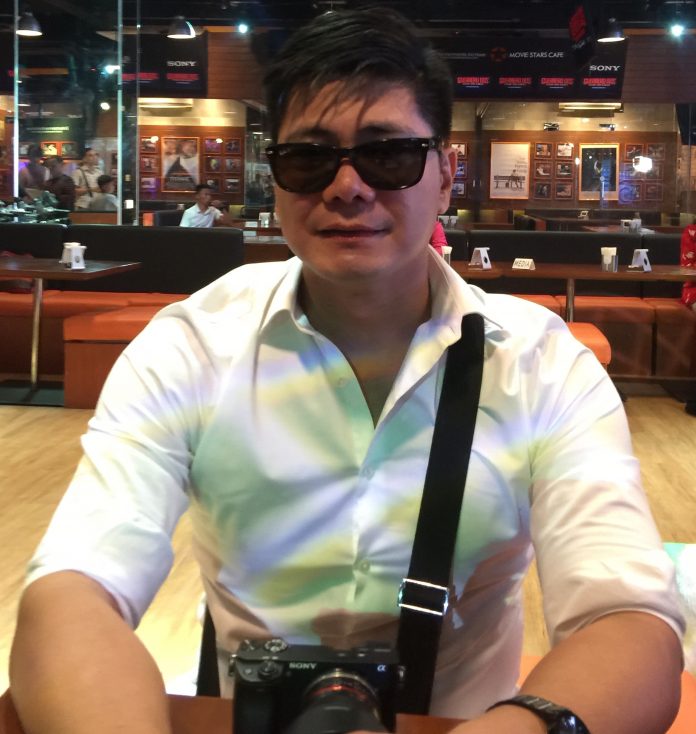 Actor now director Mike Magat explores directing, and as soon as the camera shuts off, he feels the sense of fulfillment.

The Hapi Ang Buhay actor gets the influence from the directors he has worked with. Blessed he is, his short films went abroad and won an international trophy.

Experienced rejections, actor-director finds that directing is also his life. It showcases his creativity, allowing his career to once more shine.

He’s grateful that ABS-CBN got him for Ang Probinsyano. He enjoys doing his role as police. 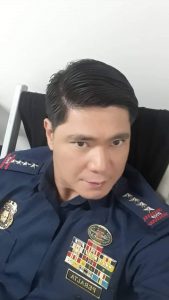