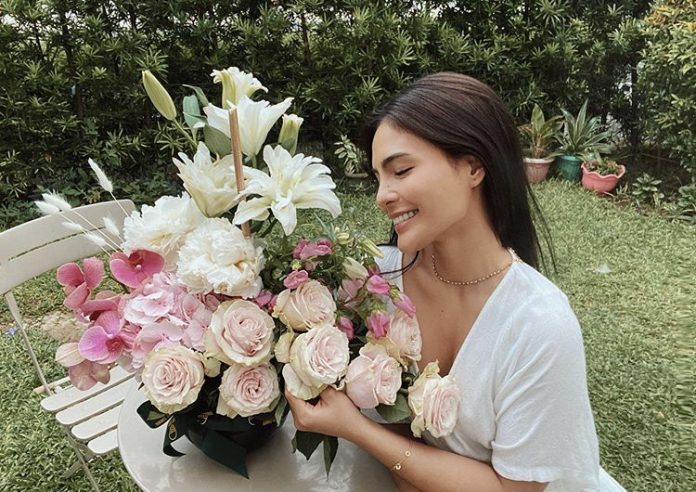 Kapuso Movie Festival’s first offering is ‘Open Season 2,’ which features the continuing story of the animated characters Elliott and Giselle who are on their road to the altar.

Things take a slight detour as Mr. Weenie is kidnapped by a group of pampered pets determined to return him to his owners.

Meanwhile, prepare to cry and fall in love on Kapuso Movie Festival’s second feature ‘Me Before You’ which was based on the best-selling novel of the same title.

It follows the journey of a girl in a small town who forms an unlikely bond with a recently-paralyzed man she’s taking care of.

It is about a woman who stalls her big wedding when a guy with a camera shows up and reminds her of a love she once had.

Don’t miss all these movies this Sunday on Kapuso Movie Festival after iBilib and GMA Blockbusters after Dear Uge.