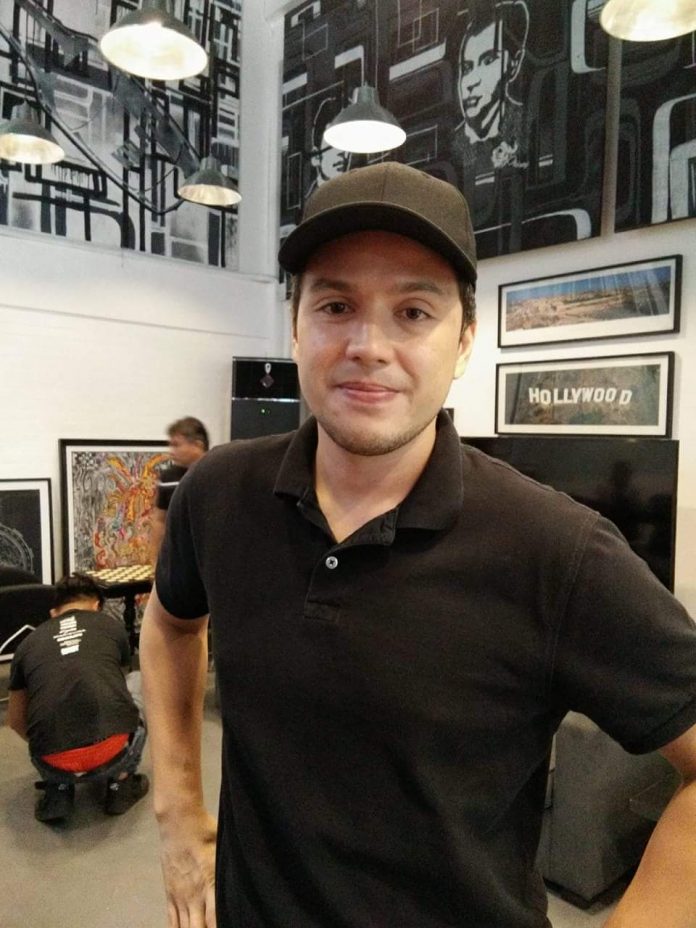 According to acclaimed film director Paul Soriano, his movie “Siargao” was not actually made for the MMFF.

“Actually, hindi iyon ang aming intensyon. We shot this movie, April until June early this year. Anj, my writer has been writing the script since last year. It almost took us 6 to 8 months to finish the script.

“Actually, it was meant for a summer release but nonetheless, we feel so blessed kasi its my first time that my company has an MMFF entry,” he added.

He admitted though that he’s inspired by the place that he decided to make a story about the country’s top surfing destination.

“I’ve fallen in love in Siargao. As early as 2010, I’ve been frequenting Siargao. I have a property there. I built a resort. I’ve been going back and forth.

He even learned how to surf to allow some bonding moments with his cast and crew. Aside from a beautiful story, the movie aims to promote the place as a top tourist destination.

“We’ve been working with the DOT not just to promote the island. What we want is to create awareness not only of the place but at the same time, protect and save Siargao pati na to encourage tourism and also iyong ma-maintain ang proper waste management sa lugar,” her declared.

He also said there’s a lot of surprises in store for patrons of Pinoy cinema here.

Once and for all, he also clarified the ‘fling issue’ between him and Erich.

“Actually, Erich is a friend. Friend din siya ni Toni. Kasi, at the end of the day, Toni and I both know naman the truth,” he added.

He also said that his wife, Toni never felt jealous about Erich.

He also has praises for Jasmine who won her first best supporting actress award for “Transit” which he produced for Cinemalaya in 2013.

“I’ve always been a fan of Jasmine since our “Transit” days pero never ko pa siyang naidirek,” he exclaimed.

He’s also positive that Echo will be a tough contender in the best actor race in “Siargao” come MMFF awards night.