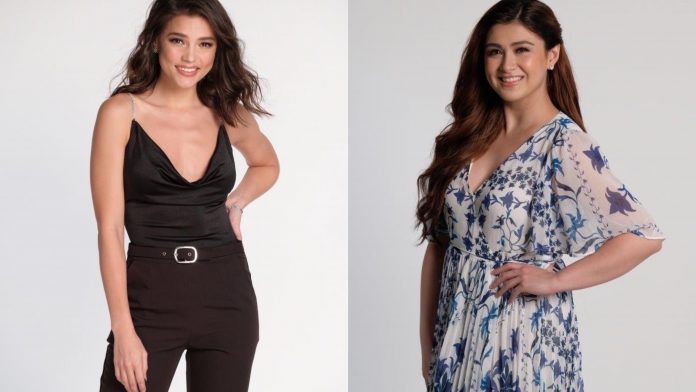 GMA Network’s top-rating family drama series ‘Love of My Life’ is set to capture the hearts of more viewers as it debuts on Netflix Philippines beginning May 28.

Following its successful run on GMA since its premiere in February 2020, avid fans and viewers of the well-loved series requested that the program to be made available on the popular video streaming platform.

Love of My Life joins the growing list of Kapuso shows on Netflix Philippines including the internationally-acclaimed primetime series ‘Descendants of the Sun Philippines’ and the groundbreaking program ‘I Can See You’ – further solidifying the Network’s online presence and mission of bringing world-class GMA content to more Filipinos.

The original series is top-billed by one of the industry’s highly-acclaimed actresses Ms. Coney Reyes as Isabella Gonzales; multitalented actress-model Rhian Ramos as Kelly Generoso; and award-winning actress Carla Abellana as Adelle Nisperos. Joining them are dramatic actor-model Mikael Daez as Nikolai Gonzales and, in a very special role, versatile actor Tom Rodriguez as Stefano Gonzales.

Love of My Life dwells on the atypical relationship of the Gonzales family. Isabella (Coney), the matriarch, is a rich widow with high standards who would stop at nothing to get what’s best for her sons – Nikolai (Mikael), the youngest son who has grown into a rebellious man, and Stefano (Tom), the favorite son who also happens to father the child of his former lover, Kelly (Rhian).

Amidst his mother’s objection, Stefano pursues Adelle (Carla), a widow with a child who manages her own handicraft business. Their seemingly perfect life crumbles not only when Kelly barges into the picture along with the estranged Nikolai, but also when Stefano gets diagnosed with a terminal illness.

Catch the heart-tugging story of ‘Love of My Life’ – directed by Don Michael Perez – beginning May 28 on Netflix Philippines.