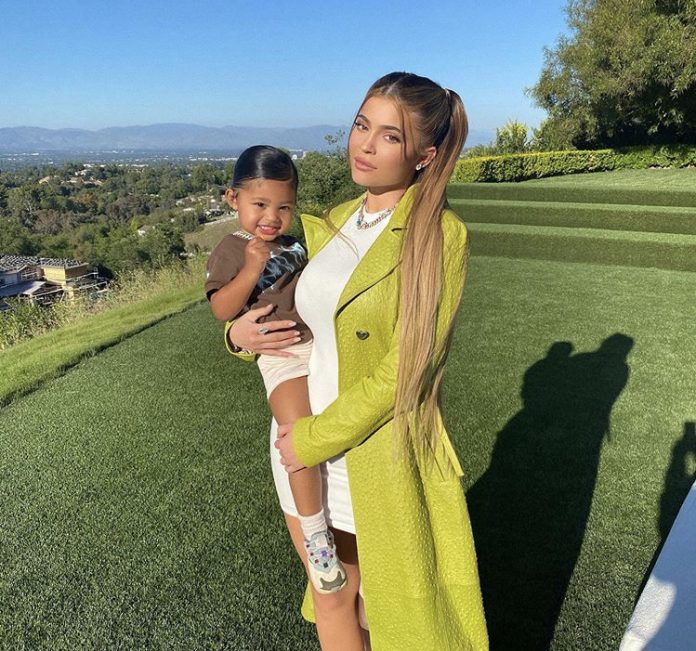 News from INSTYLE
Stormi Webster is one lucky little girl.

According to The Daily Mail, the 2-year-old is getting her very own pony as a gift from her mom, Kylie Jenner.

“#ThrowbackThursday goes to the most famous pony of them all, Frozen. We got news he has landed in LA and is living the life with a sweet little girl named Stormi.

“Her parents in true fashion, made sure their daughter had the most precious pony out there,” he captioned a photo of the tiny horse. “We can’t wait to see pictures of Stormi and Frozen.”

While Stormi hasn’t met her pony just yet (he’s currently completing a 14-day quarantine), it’s likely she’ll approve of his name, Frozen — a reference to her favorite Disney movie.