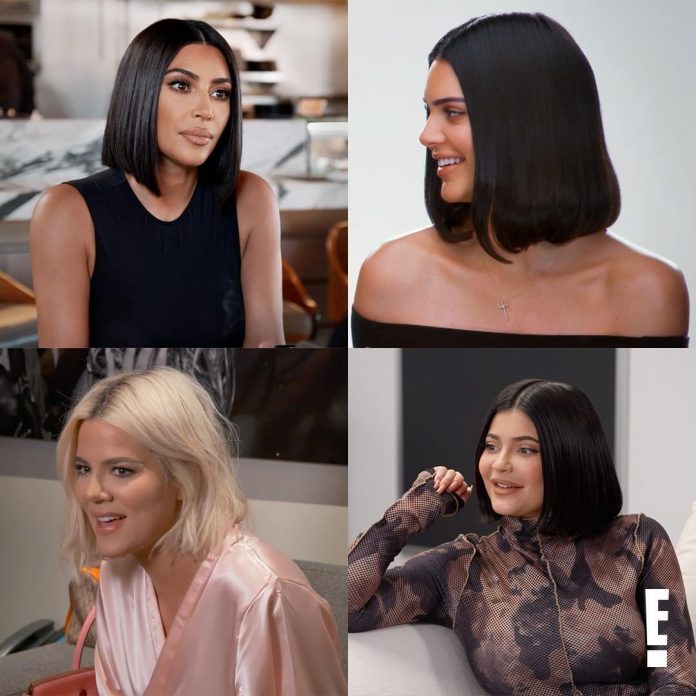 Keeping Up with the Kardashians was today confirmed to be coming to an end with its final season next year.

Ahead of the release of its 19th season on Thursday, September 17, the family broke the news in an Instagram post.

Since premiering on October 14, 2007, the wildly successful reality series has spawned a number of spin-offs and made the show’s stars some of the most recognisable faces in television history.

Ricky Gumera wants to follow in footsteps of Jay Manalo