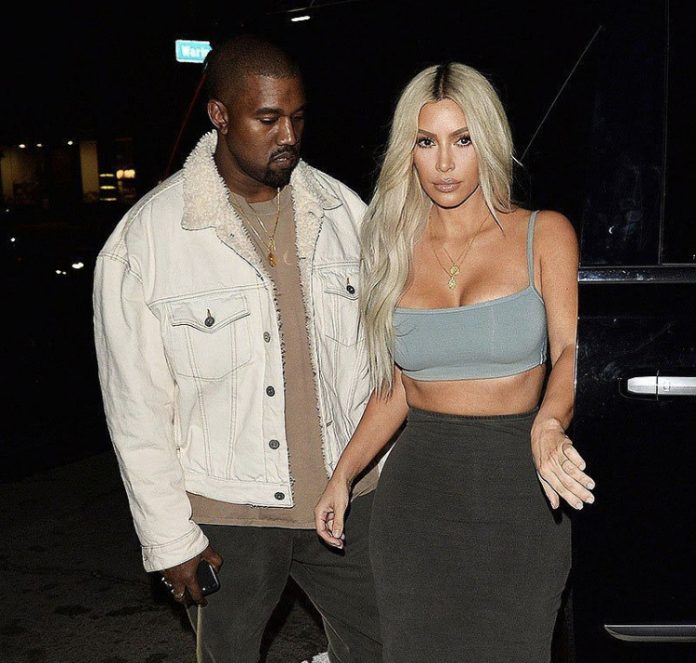 News from US WEEKLY

Kim Kardashian and Kanye West went together for a “date night” amid divorce issue.

“Date Night,” the Keeping Up With the Kardashians star, 39, wrote via her Instagram Story alongside a series of photos from the couple’s outing on Saturday, September 26.

The pair, who share four children, North, 7, Saint, 4, Chicago, 2, and Psalm, 16 months, attended a friend’s intimate wedding. Throughout the evening, the Skims founder gave her fans a behind-the-scenes look at the nuptials.

The reality star also gave fans a look at her festive drink from the event, which was red and had a dried citrus topper.

Other wedding details included a sitting area for guests, buckets of colorful flowers and a wooden table outdoors for the reception.

At the end of the night, the KKW Beauty creator posted a photo of her nearly empty wine glass, captioning it, “Guess I need it!”

The pair’s date came amid West’s mental health struggles. It also followed a rocky few months for the couple beginning with the Yeezy designer’s first presidential rally in July.