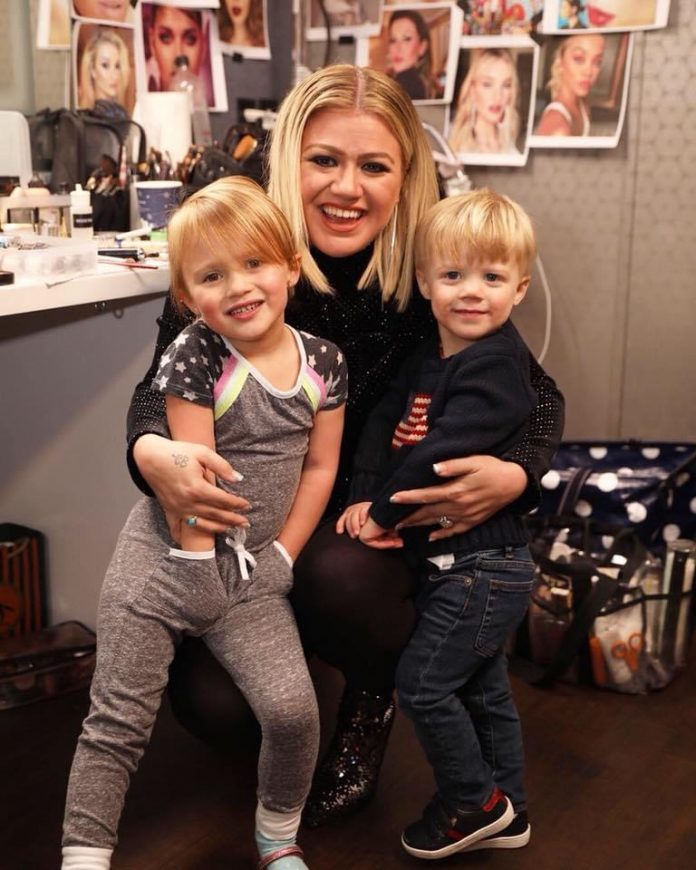 Kelly Clarkson isn’t one to put up with online shaming.

The 38-year-old talk show host and Voice coach clapped back at a Twitter troll on Thursday, who claimed that Kelly’s recent split with her husband, Brandon Blackstock, was a result of her hectic schedule.

In June, Kelly filed for divorce from Brandon — who she shares her 6-year-old daughter, River, and 4-year-old son, Remington, with — for “irreconcilable differences” after roughly seven years of marriage.

The tweet, which has since been deleted, was in response to the news that Kelly would be filling in for Simon Cowell on America’s Got Talent while he recovers from a back injury following an electric bike accident.

The message read, “now Kelly is taking Simon’s place…no wonder her marriage didn’t work…surprise she has time for her kids…not the good old country girl we fell in love with…it’s all about Kelly being on tv…and no one else…no tears for her…but for her kids.”

After seeing the hurtful message, Kelly had to say something: “Wow. Shaming a woman who has a great work ethic, is a great mom, and who steps up and fills in when a friends asks for a favor because that’s actually what ‘good old country girls’ do…. this can’t be who you are deep down. I have more faith in your heart. Aim higher please ❤️ .”