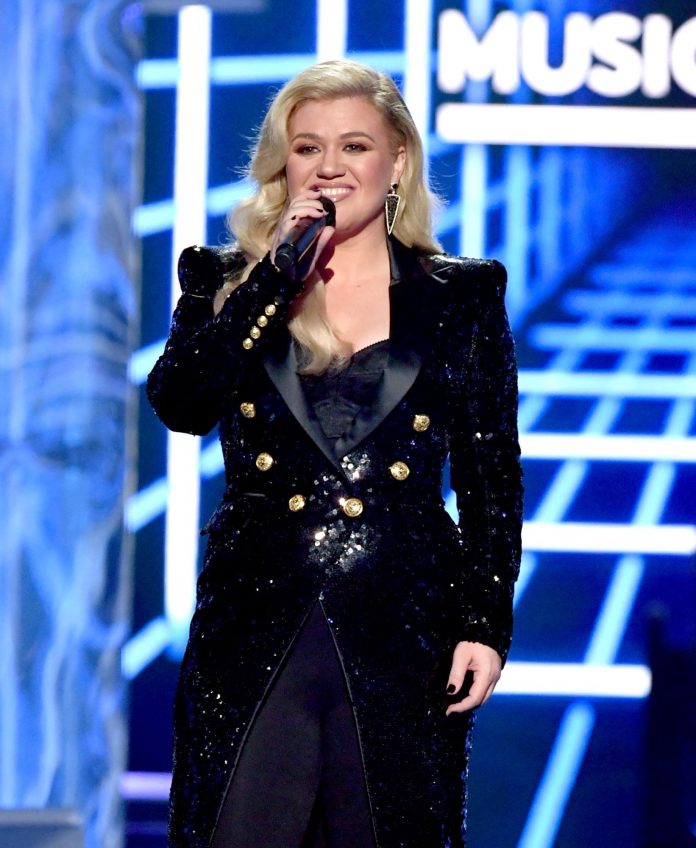 The 2020 Billboard Music Awards are upon us, and Billboard has rounded up the complete list of performers and presenters for the big night.

With Kelly Clarkson serving for her second consecutive year as host (as well as a performer), the awards show will see numerous stars taking the stage to perform, from Alicia Keys and Bad Bunny to BTS and Demi Lovato.

First, Clarkson will open the show with a performance of Whitney Houston’s “Higher Love” alongside Pentatonix and Sheila E.

Garth Brooks — the recipient of this year’s icon award — will also deliver a medley of hits spanning his legendary thirty-plus year career.

Demi Lovato will perform her new song “Commander In Chief,” which she released just one day ahead of the event.

Plus, John Legend will perform “Never Break” from his new album Bigger Love.

Post Malone — who will also perform during the evening — leads this year’s pack of nominees with a grand total of 16 nods in 15 separate categories including top artist (alongside Billie Eilish, Jonas Brothers, Khalid and Taylor Swift), top Billboard 200 album (for Hollywood’s Bleeding), top streaming song (for “Sunflower (Spider-Man: Into the Spider-Verse)” with Swae Lee) and more.