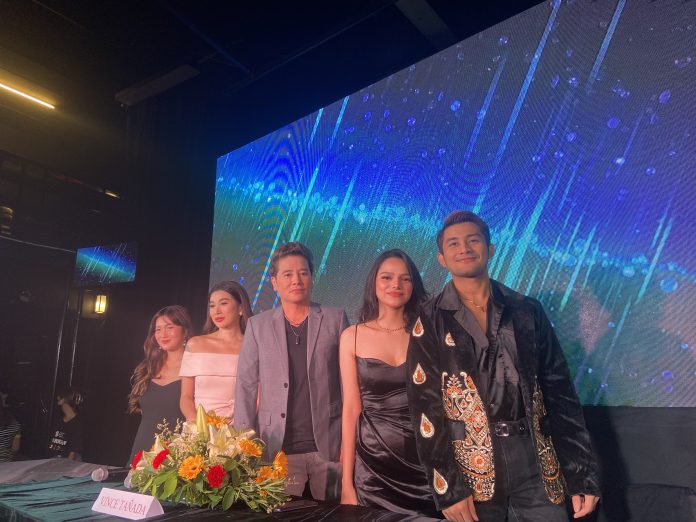 Lucky and blessed, Vince thanked FAMAS for the 17 recognitions. He expressed, “Bukod sa awards, it’s important for people to see this film.”

The award-winning stage actor and director also praised his whole cast members and wishes Pinoy moviegoers to support his movie.

On Maid in Malacañang, he shared, “They are presenting the fake news. We are the truth.” He continued, “I believe that sharing the story of students fighting for freedom in the middle of a force too big for them to control would be a timely metaphorical representation about our society today as we fight against the menace that continues to eat at our freedom as human beings.”